Lexus is preparing a new budget car for 2021 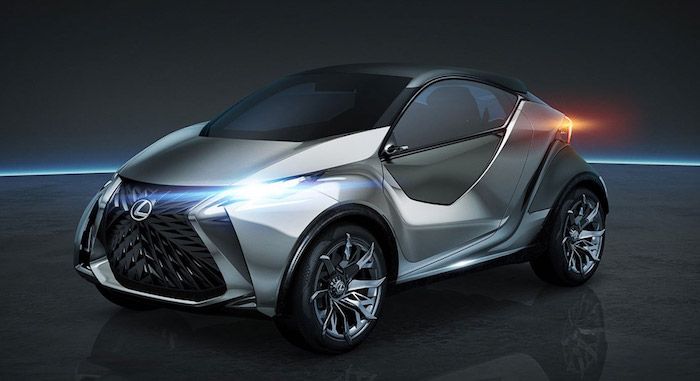 Lexus representatives announced the release of their first budget car.

The novelty will be the most compact in Lexus. Insider information states that the car will be on sale in 2 years.

Not so long ago, Pascal Ruch, a director of the European Lexus division, said that the development of such a vehicle is already underway. Auto designed on the TNGA platform. The body part is still kept a secret, however, the novelty may not become a hatchback, but a crossover.

Most likely, a new state budget Lexus will receive an electric motor. The size of the car will be a bit more compact than their latest debutant, the UX crossover. In the case of the appearance of a Lexus hatch, it will compete with such models as Mercedes-Benz A-Class, Audi A3 Sportback, and BMW 1-Series.