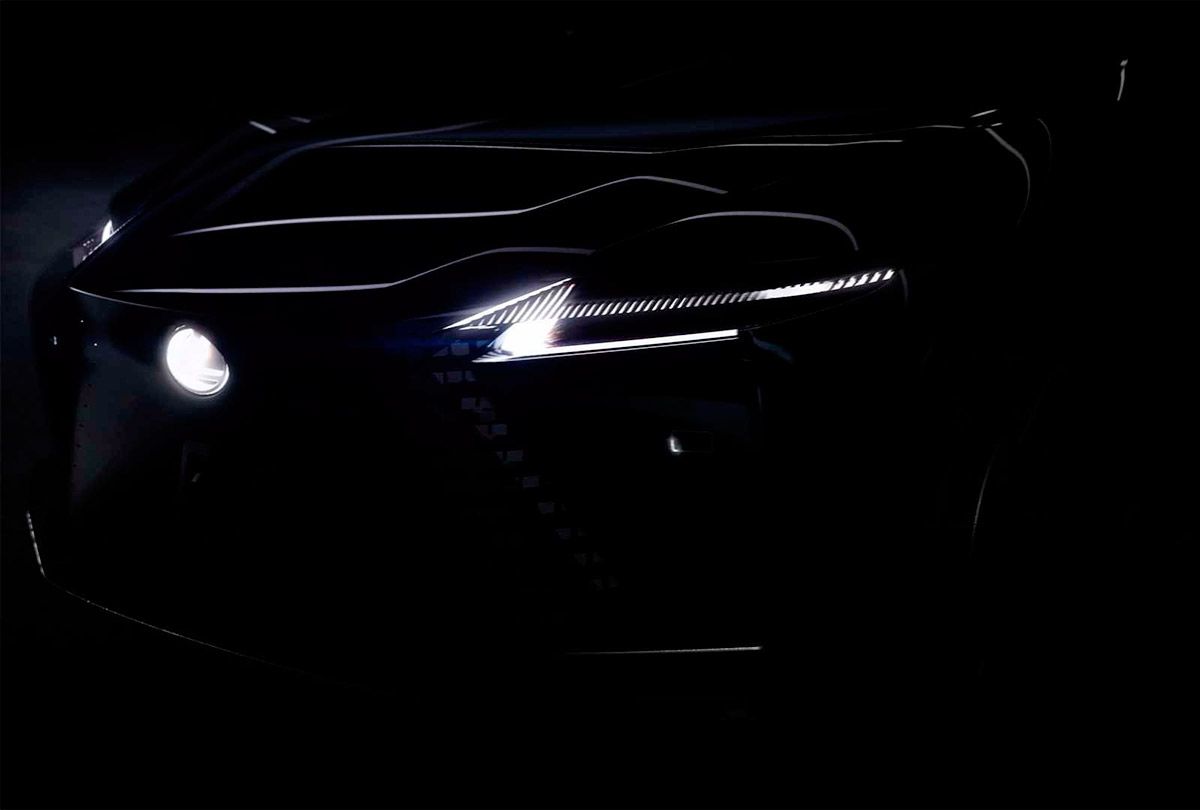 Lexus has announced the arrival of a pair of new cars.

In an interview with Automotive News, John Iacono, chairman of the company's dealer board, revealed that the brand would soon create the latest flagship three-row SUV. The auto will join the company's lineup instead of the LX model.

Most likely, the novelty will be called LQ. Earlier, a similar SUV will get a 600-horsepower motor, and the exterior will be created in the style of the 2018 Lexus LF-1 Limitless concept.

Next, an updated LS has been announced. This car will turn out to be "a real benchmark of the brand."

Additionally, the company is developing a frame SUV, but there is no information about it.

Lexus is also developing a premium electric car, a concept based on the e-TNGA architecture. 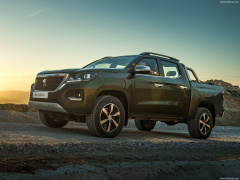 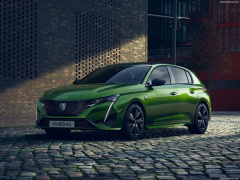 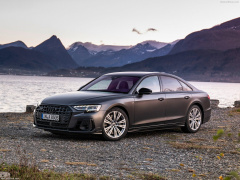 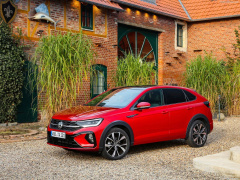