Lexus LS-F being Considered for 2016 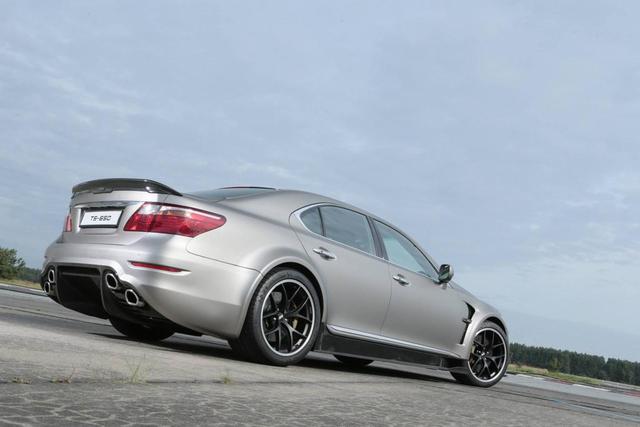 Is Lexus preparing a high-performance LS-F version? The TS650 from the Toyota Motorsport Group hints at such a vehicle.

The Lexus TS650 was a unique project commissioned by Toyota’s chief, Akio Toyoda. After being inspired by the BMW M7, Toyoda asked his R&D team to create a car that would compete with the high-performance, luxury sedan on and off the track. As a result, LS-based sedan was constructed with a 5.0-liter turbocharged V8 motor with 641 hp and 565 lb-ft of torque.

Surely, the TS650 is a pure performance vehicle, with no regards to fuel economy and emissions, but it provides Toyoda an idea of what the Lexus LS could potentially do when injected with tons of performance. Toyoda was so fascinated by the car, that he sent a container of Kirin beer and Junmai-shu sake to the team in Cologne, Germany. According to an article written in CAR magazine, the original plan was to construct 10 of the TS650 for Toyoda and 9 of his best friends. But since the life cycle of the LS is coming to an end, the project is probably heading to the new model in 2015.

Taking into consideration how Toyoda is satisfied with the project, and his penchant for high-performance inspired driving vehicles, don’t be surprised if Lexus proceeds with a limited production run of a mighty LS-F in the next years. 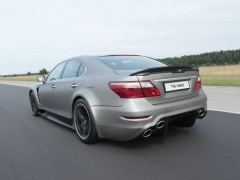 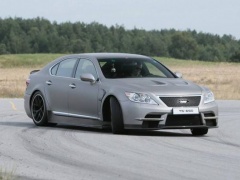 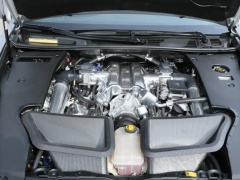 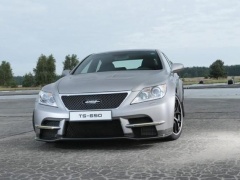 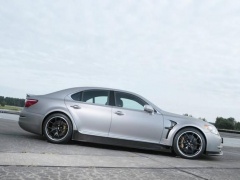 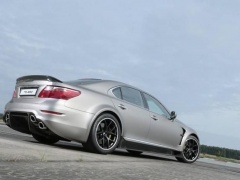 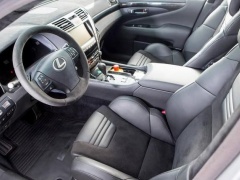