Lexus LF-NX Turbo, RC 350 will be Officially Uncovered in Tokyo 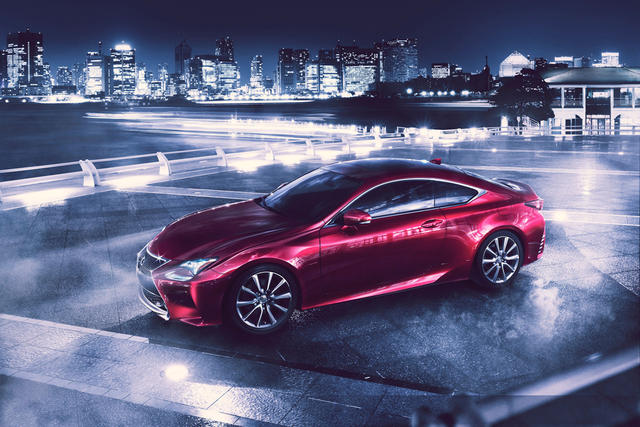 Lexus has just informed that it will unveil both the RC coupe and a turbocharged variant of the LF-NX concept at the Tokyo Motor Show later this month.

Lexus has equipped a 2.0-liter turbocharged motor to the LF-NX Concept that was uncovered in Frankfurt last September. The automaker hasn’t unleashed specific output figures for the motor but said in an announcement that it will provide “guaranteed power and enhanced fuel efficiency.”

However, that doesn’t mean the 2.5-liter Atkinson cycle motor paired to a hybrid drivetrain fitted to the Frankfurt concept is a goner. A filing with the U.S. Patent and Trademark Office from earlier this year means that the automaker is going to provide vehicles named both NX200t and NX300h, which falls ideally in line with those two concepts. The extreme body creases seen on the hybrid version carry over to this concept, but Lexus tells it has a lower center of gravity underlined by the front spoiler.

Rumors of the RC coupe debut broke earlier this year, but this is the first time Lexus has announced the plan for its home territory event. The RC coupe will run on the IS/GS platform and will use a 3.5-liter, 305-hp V6 like its sedan sibling and will also be available as a hybrid, although not for the U.S. market. The RC 350 will reach U.S. dealerships in late 2014. Stronger V8-powered RC-F is going to bow at the Detroit Auto Show in January. 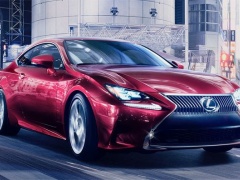 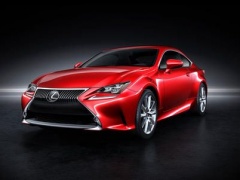 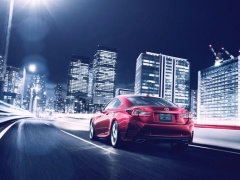 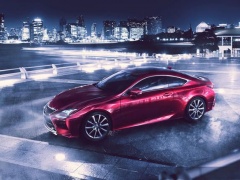 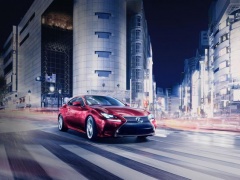 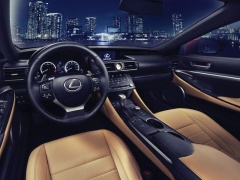