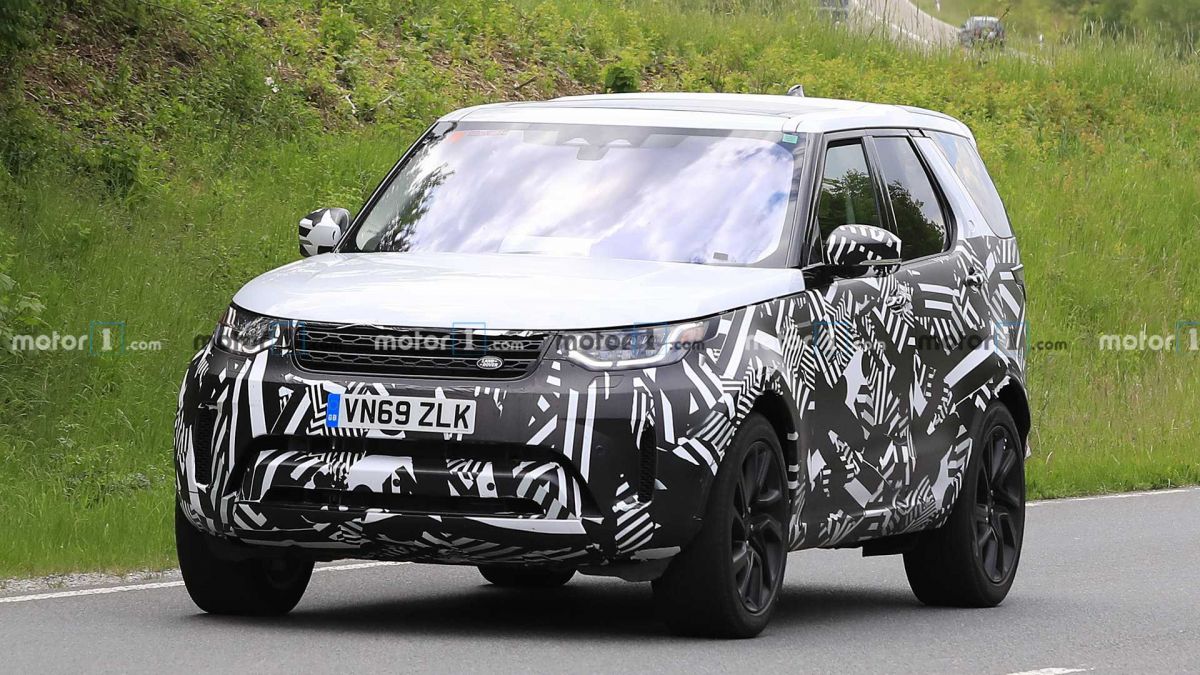 Photo spies have already managed to photograph the novelty.

The updated Discovery was tested in durable camouflage, so nothing can be said specifically about what changes have occurred in its design. The car will get a new bumper, a modified radiator, and modern headlights.

More severe changes will occur with the power plant. Since Land Rover is now trying in the European Union in every possible way to avoid fines for CO2 emissions, then perhaps the updated Discovery will be equipped with a rechargeable hybrid power plant. It means that photo spies photographed the first Discovery PHEV.

According to rumors, the standard hybrid Discovery will be equipped with gasoline and diesel engines, but they will also receive a 48-volt starter-generator. Customers will also be offered a more powerful version with a rechargeable hybrid powerplant than the hybrid Range Rover Evoque and Discovery Sport.

The interior is finished with new materials. There will be an updated infotainment system, a smart rear-view mirror, as well as other new technologies. 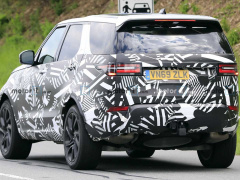