Styling Of Defender From Land Rover Has Been Teased 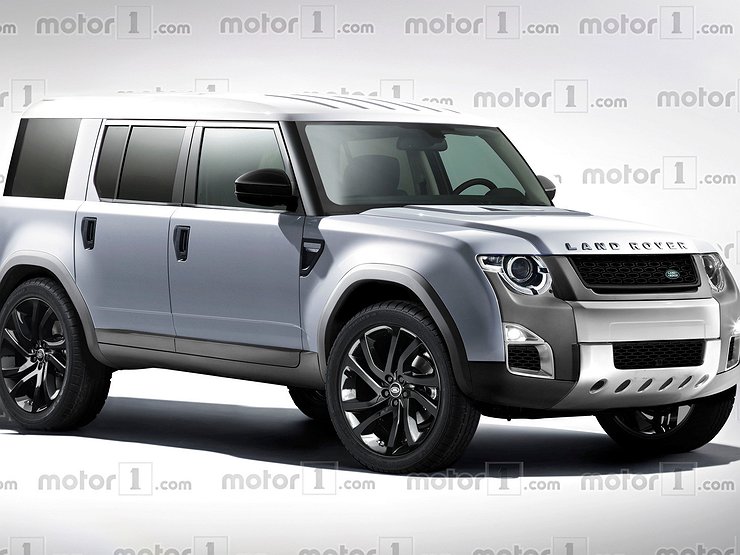 The newest Defender from Land Rover has been swirling around for a while now.

This summer, it was stated that the automaker was developing an innovated version of the famous off-roader. It would focus at a younger-gen of customers. So, expect to see more modern styling.

Not long ago, the company’s chief design officer told some hints on the new look of the SUV. Gerry McGovern stated that the new offering will live up to the success of the original.