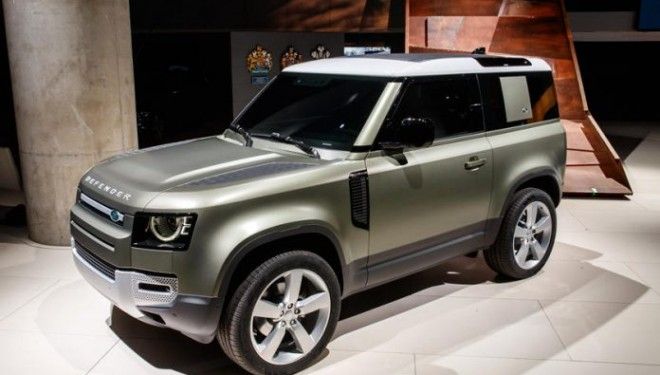 Land Rover representatives said the launch of the Land Rover Defender 90 SUV was delayed due to COVID-19.

Now the new car is expected from dealers next year.

At first, it was assumed that the series of the two-door version of Defender 90 would go into production this February, but the coronavirus pandemic forced the company to quarantine.

Defender 90 will be released in Slovakia. Today, the Nitra plant operates in one shift instead of three. The British company has received about 20 thousand pre-orders for nav cars.