Lamborghini Urus Approved to Take Off 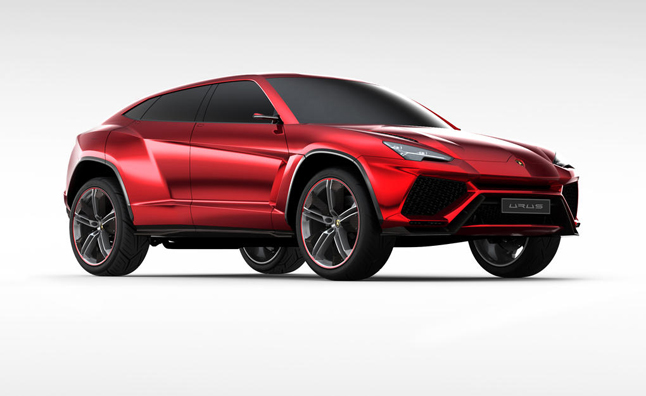 Lamborghini has allowed the Urus SUV to start the production process.

Rumors are not actual anymore as the Italian brand officially announced today during the celebration of the 50th anniversary.

Carsbase also confirms that the Urus SUV will start production in 2017.

No more details about the Urus have been unveiled, but in concept form, the brand claimed the SUV would have about 600 hp and features marvelous styling with the utility and elegant interior one would expect from a sport ute. The Italian brand hopes to make about 3,000 units a year and is targeting the U.S., United Kingdom, Germany, Russia, Middle East, and China stores. 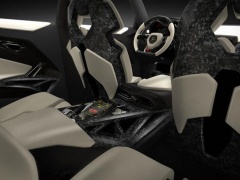 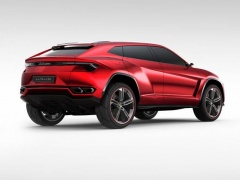