A Unique Lamborghini Concept S will be auctioned 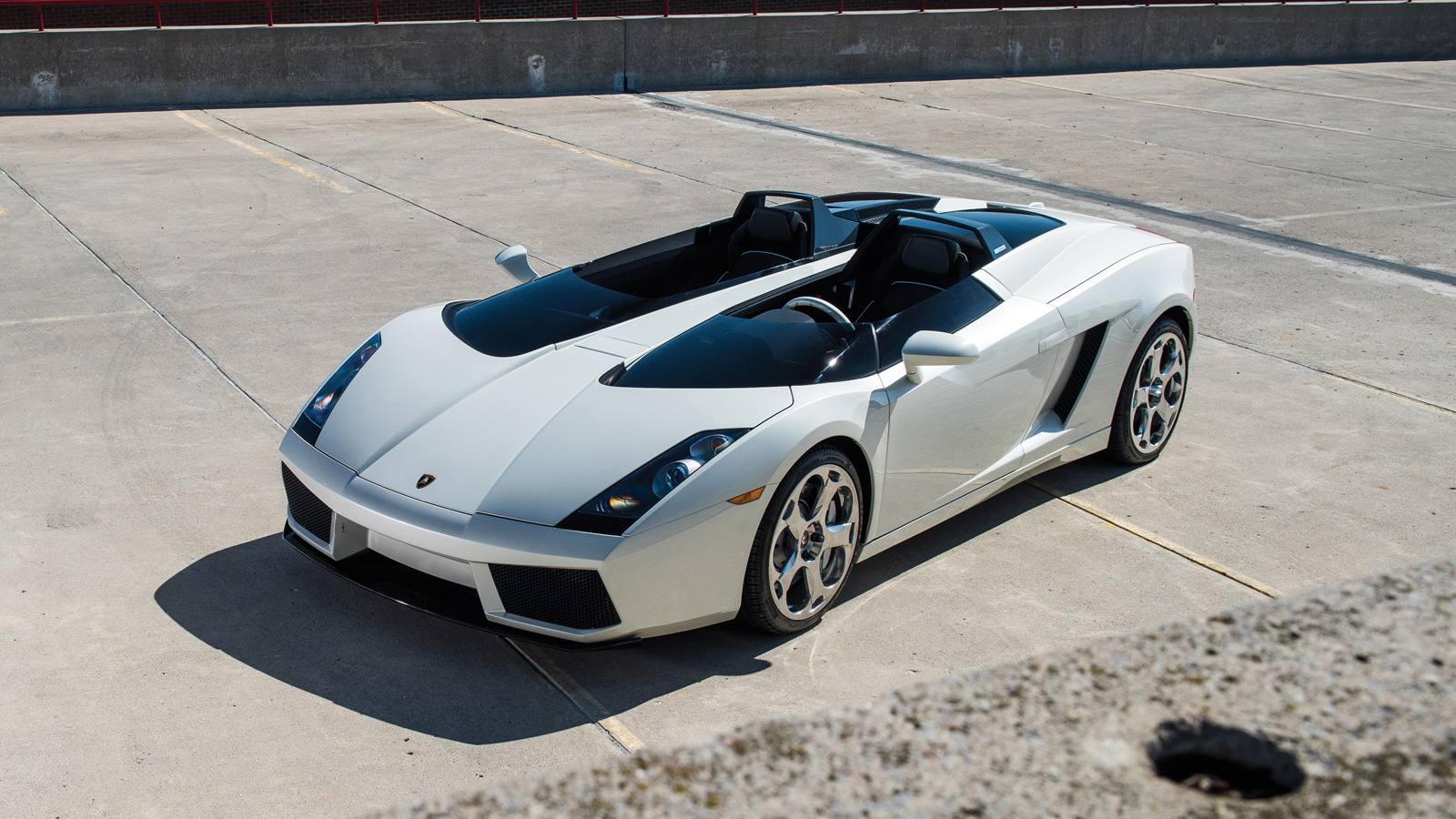 A unique Lamborghini concept will be sold at the auction after being first presented at the 2005 Motor Show in Geneva.

The 2006 Concept S from Lamborghini is going to be sold from auction by RM Sotheby’s. This will happen on November 18 this year. The event will take place in New York. The Lamborghini Concept S was designed by Luc Donckerwolke, who was the design chief at that time. The concept was a non-operable design study. A completely functional one was presented at the Concorso Italiano in 2006.

The Italian producer wanted to produce it with a limited production run of only 100 units. Though, it was stopped because of its high price. Moreover, its production process took too much time. All these things led to only one in the whole world existing concept which will be auctioned off.

The concept receives power from a 5.0-litre ten-cylinder engine providing 520 hp and four-wheel drive. It is street legal and fully operable. Its odometer shows only 112 miles. RM Auctions thinks the preeminent Lamborghini Gallardo to be sold for $3 million. 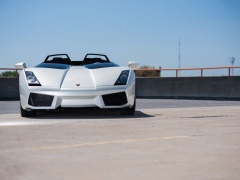 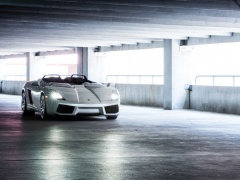 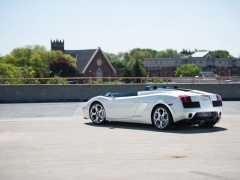