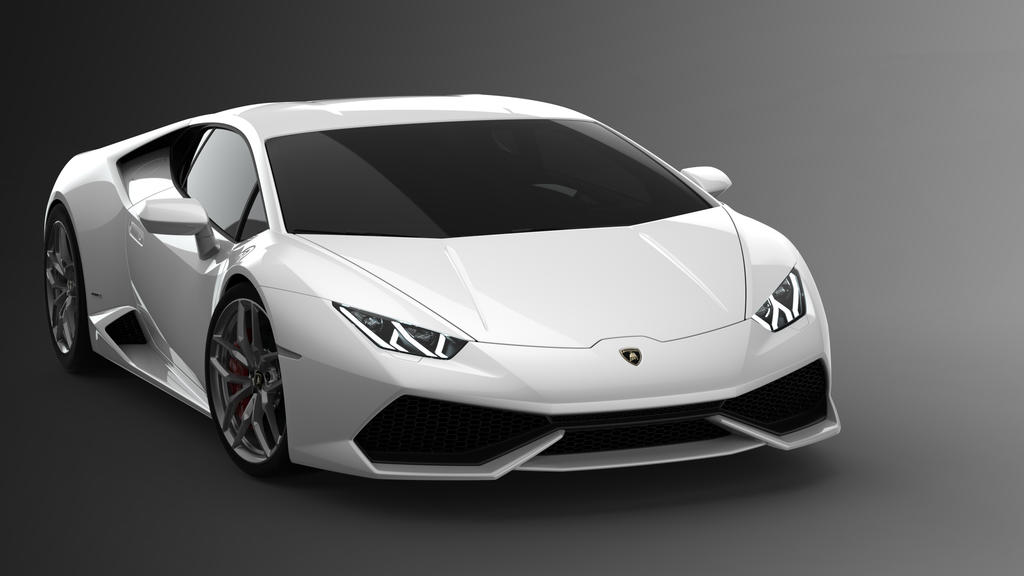 Private previews of the hot supercar which had been conducted for months have already brought in 700 VIP customers.

The Huracán is expected to defeat Lamborghini Gallardo in terms of sales success. The figures of the latter decreased in just a year, with 2012 facing the sales of 1,161 cars while the following year 60 items less were moved. The Huracán can already celebrate victory beating the six-month sales of either of Gallardo’s years.

The new Lamborghini model features an engine with 10 cylinders and 5.2-litre capacity developing 610 hp. 62-mph mark is achieved in 3.2 seconds. Apart from that, the weight of the car is very small considering its power figures.

Debut of the car is planned to be take place in Geneva. 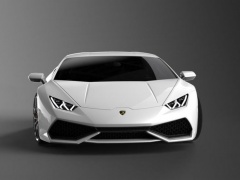 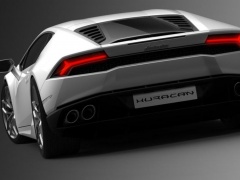 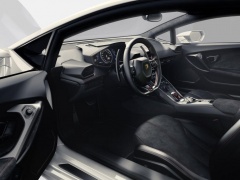 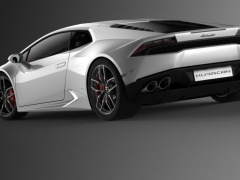 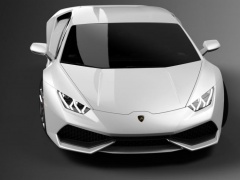