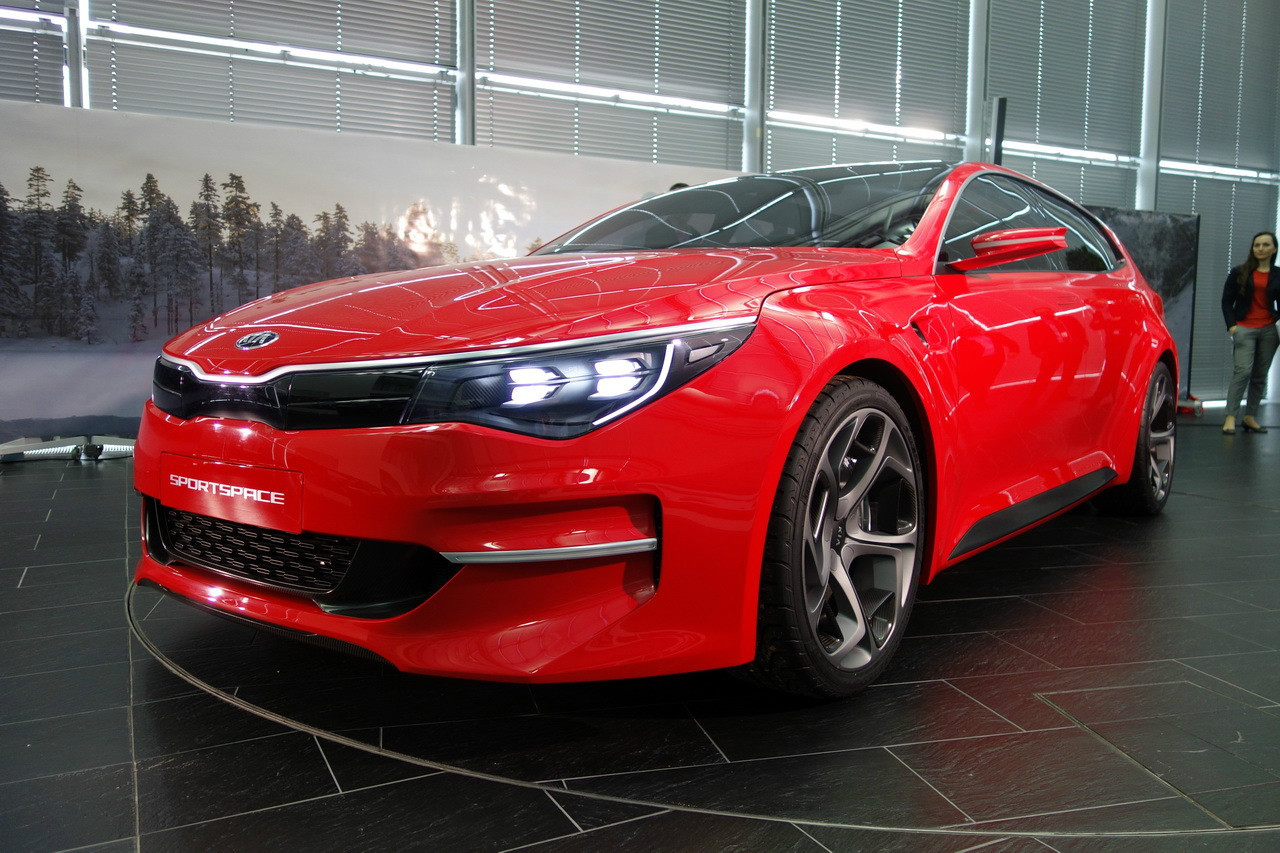 The Kia Sportspace concept will be produced in the next 18 months.

After its worldwide presentation at this year’s Motor Show in Geneva, a spokesperson for the Korean producer reveals to Top Gear that the concept will be produced as the Optima wagon. Moreover, Michael Cole, the CEO of Kia Motors Europe says that the automaker is intended to cover segment which they are not supporting at the moment. This will support the company’s growth. He also stated that wagons are sold in Europe very well.

Therefore, do not expect the model wagon on American shores soon. Wagon sales in North America are very weak. As to the European market, it will be excited to get a performance variant of the Optima wagon soon. North American clients can hope for a performance sedan which was previewed by the Kia GT concept.

Customers who want to see the GT4 Stinger concept’s production version must wait a little bit longer. Now the automaker is planning to bring the model to production only when everything is on its plate. 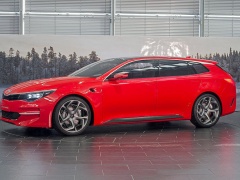 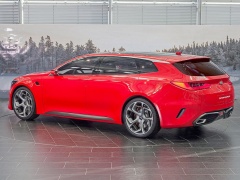