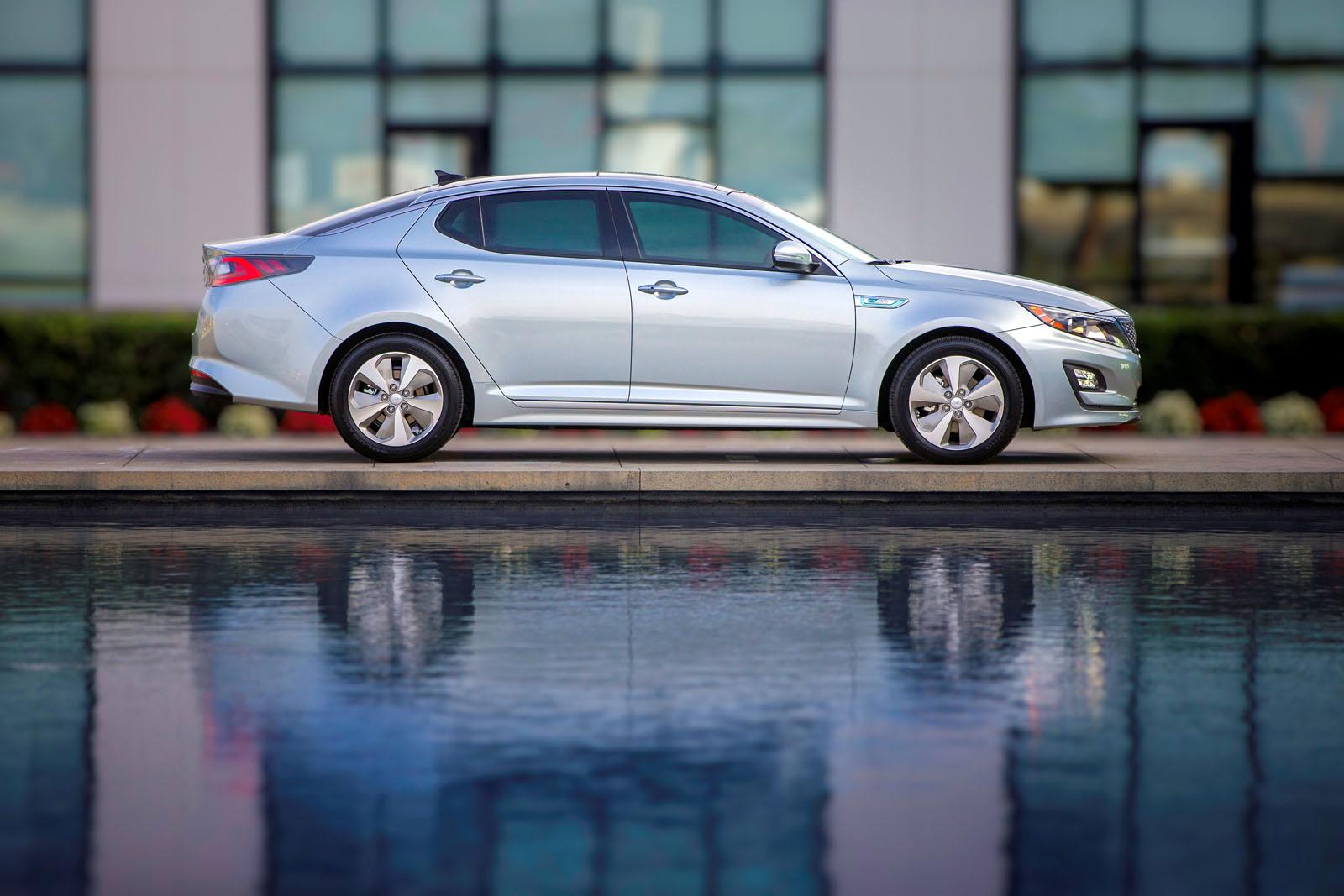 Kia let the public put an eye on the new Optima Hybrid.

The main change is visible in the zone of the front bumper which was equipped with a larger amount of vents acting as drag-reducers. Grille, headlamps – now LED – and alloy wheels 16 and 17 inches in diameter were also subjects of renovation.

Minor alterations can be found within the cabin, but the options are rather interesting and embrace an eight-speaker audio player and advanced infotainment kit.

Powertrain is presented by a V4 engine for 2.4 litres working together with an electric motor plus a lithium battery. Combined figures produced by that are rather decent and total maximum 199 bhp and torque of 235 lb-ft. The hybrid system enables the sedan to spend nearly 36 mpg within city lines, 40 mpg on the public road and have the combined consumption of 38 mpg. 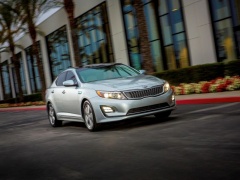 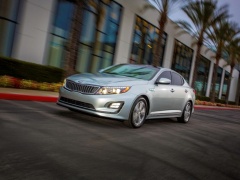 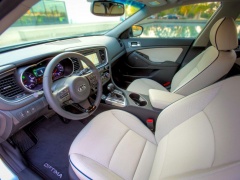 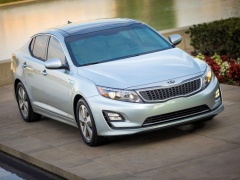 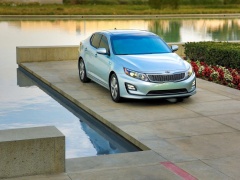 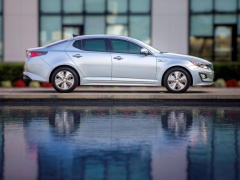