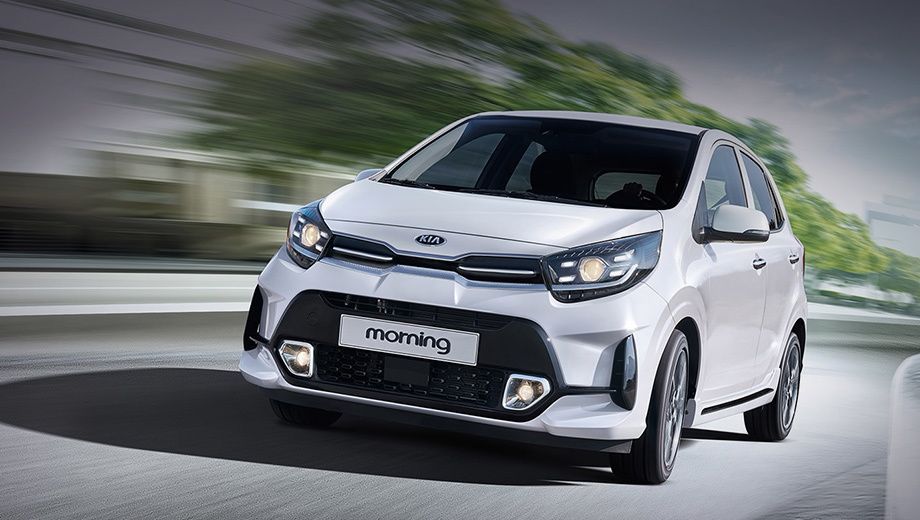 Updated Kia Picanto officially introduced in Korea. The car has changed externally, the list of available equipment has become more extensive, and the range of motors for the domestic market has declined.

On May 12, Korea began selling a restyled version of the Kia Picanto hatchback. At home, this car is called Morning, an updated version of it received the prefix Urban.

The updated car has lost the GT Line version. Kia Picanto received another bumper, an upgraded radiator, fog lights. Expensive vehicle configurations have projection-type headlights with four LEDs. The appearance of the rims has been updated, and in size, it is either 14 or 16-inch wheels. The possible color palette of the body color has also been expanded.

As for the cabin, it appeared a 4.2-inch screen of the instrument panel, a multimedia system with a touchscreen, voice control. The driver's seat was equipped with ventilation. Among the innovations in management - a system for monitoring blind spots, keeping in the lane, when reversing, a collision-avoidance system works.

For the domestic market, Kia Picanto is available only with a 1.0 MPI engine, an engine with 76 hp. There is no manual gearbox for the Korean market, and the car is equipped with only a four-speed automatic. 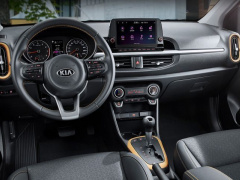