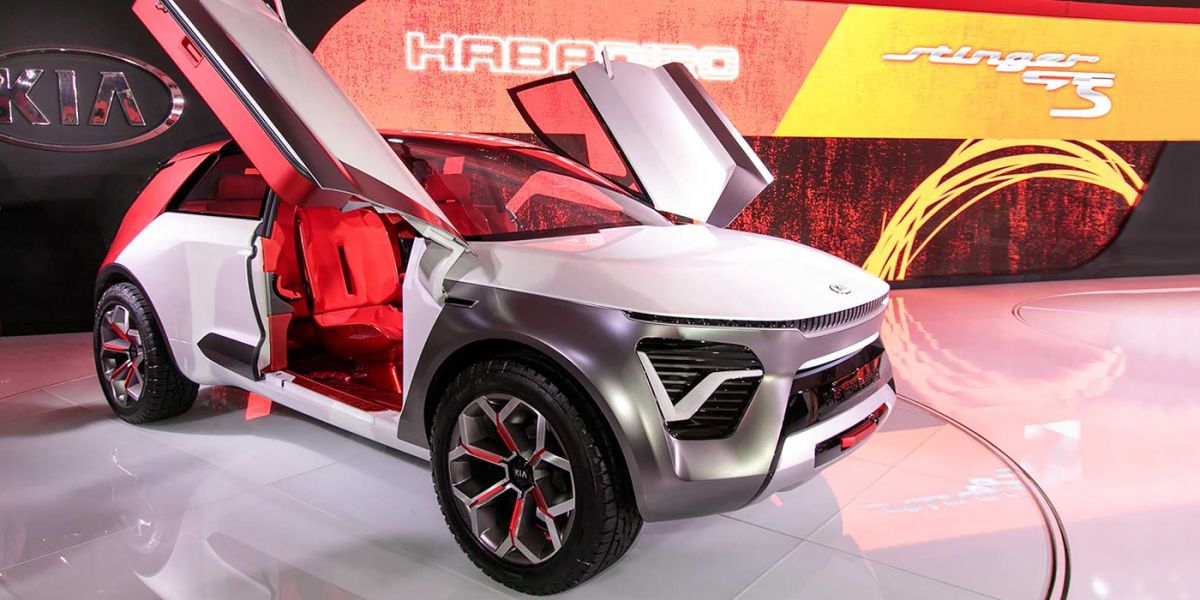 The prototype was provided for each axle by an electric motor, and without recharging the novelty passes more than 480 km. The prototype is designed to show a future 'green' line of the South Korean company.

The new car is equipped with protective bumper covers, narrow-shaped LED headlights and a decorative Z-shaped body part, 20-inch rims and doors opening upward like a butterfly wing. Habaniro doesn't have a tiger-nose radiator with traditional side mirrors.

The main news is that the car has a level 5 unmanned system. It turns out that a novelty drives autonomously, and the driver’s help is not needed at all. The management of each auto function can be carried out through a projection screen. A special system called Real-time Emotion Adaptive Driving was equipped with cameras and artificial intelligence that monitor the driver's behavior and emotions. 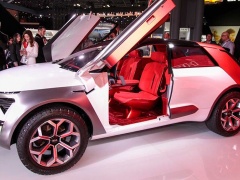 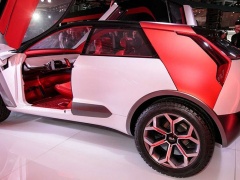 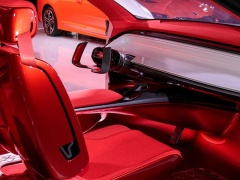