Kia Ceed will turn into an SUV 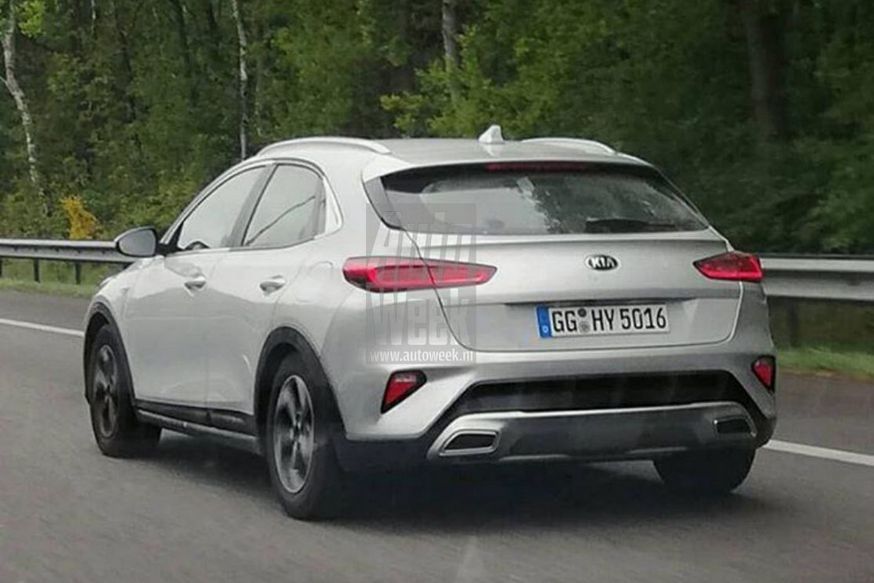 The Internet has spread photos of a new Ceed without camouflage. A public presentation of the car should be this autumn.

Kia is preparing Ceed in a completely new role. In early 2019, the company showed a designer sketch of a car, with which became clear that a novelty would become a crossover.

New SUV debuts in Frankfurt-2019. Already, the cross can be seen on live photos, since the novelty came across the paparazzi tests of the AutoWeek edition.

According to rumors, a new Ceed will be sold with the XCeed name. Externally from the donor in the face of the hatch, the novelty is distinguished by an unpainted plastic body kit, bumper, tailgate, and narrow lanterns. The salon will receive a virtual dashboard and climate control unit. The touch screen of multimedia will be bigger (a diagonal of 10.25 inches).