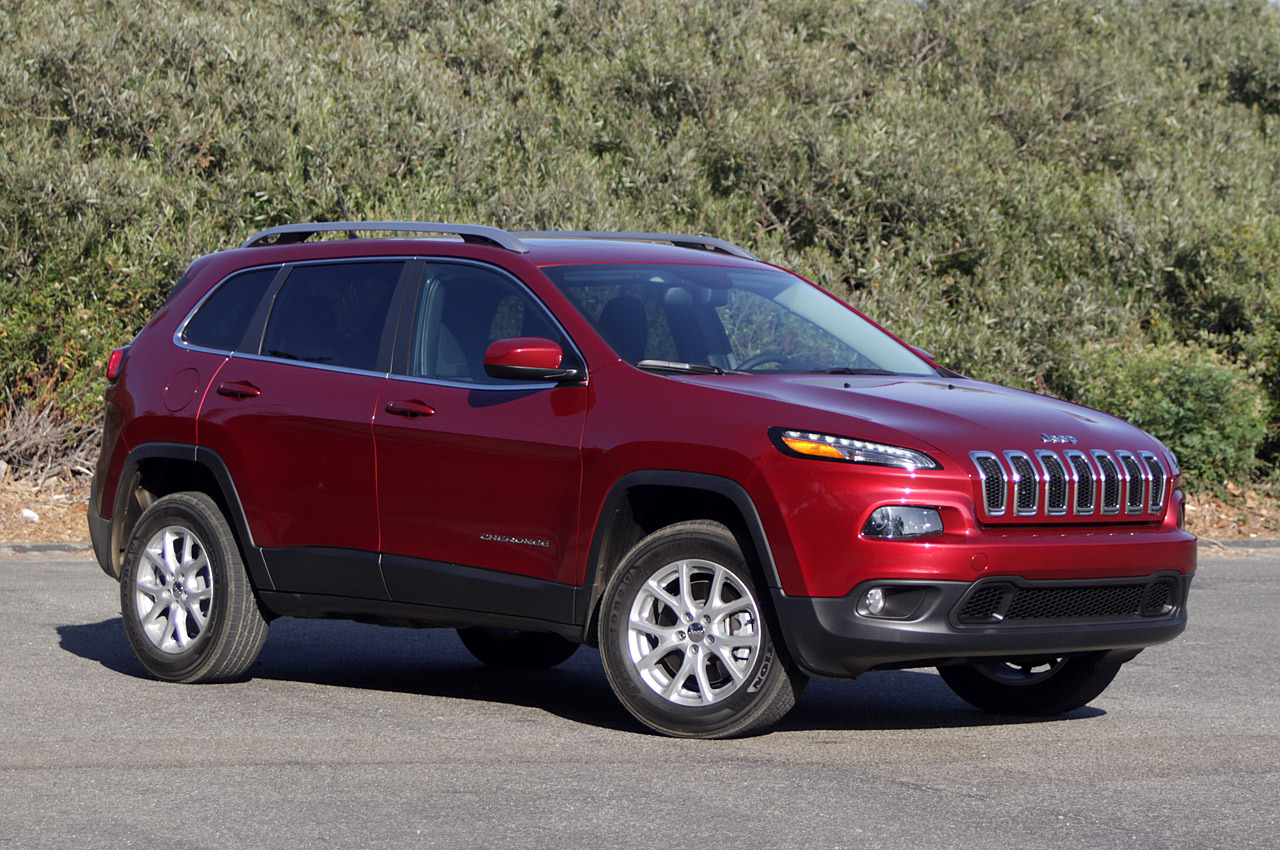 Automatic transmission for nine speeds has gained a reputation of troublemaker. Stubborn software led to delays in production and, consequently, in release date. The current 100,000 recalibration batch is meant to save the situation.

The affected vehicles were assembled up to the beginning of May. Chrysler emphasizes that it is not a recall. Only if a driver founds his gearbox malfunctioning, software update is performed. Those new cars arriving at dealerships also get the update. Quick in installation, the software demands a qualified test drive to be performed by maintenance workers.

Chrysler seems not to have had a single calm day since the production start. Management of an Ohio-based site of the brand was forced to temporarily dismiss the second shift in 2013 fully investing its capabilities to gearbox software solution. On the other hand, lively sales had to be complied with. Since November 2013 the plant even employed a thousand new workers managing to sale as well as Wrangler.

Chrysler 200 uses the gearbox of the same kind. However, a representative of the brand announced that it already supports the newest software version. 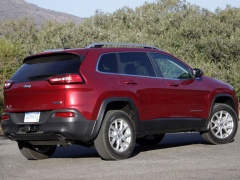 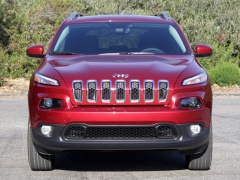 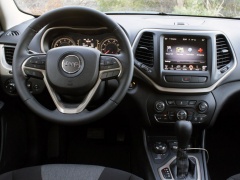