Jeep Cherokee will preserve its Design in Refresh 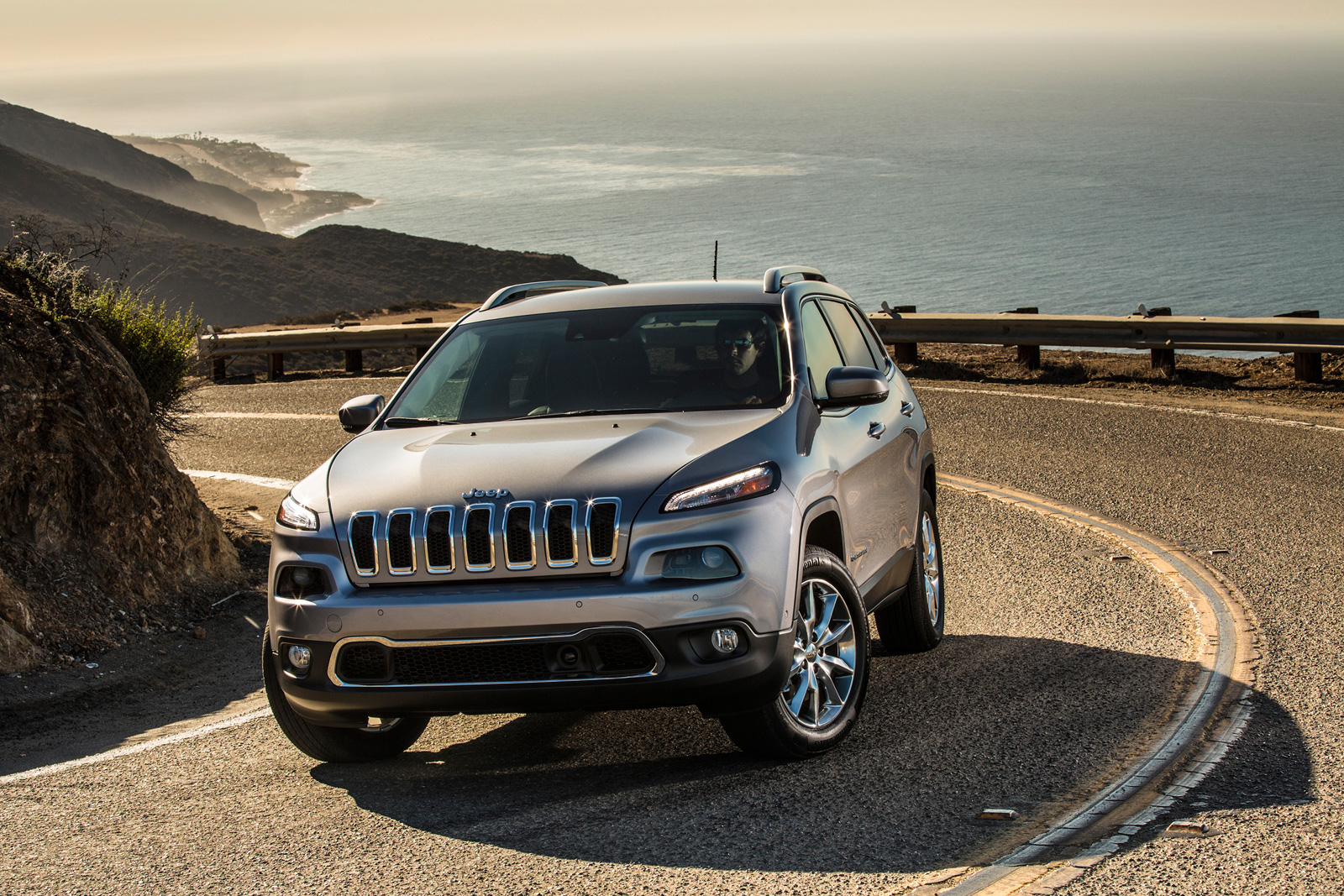 The controversial design of Jeep Cherokee will stay.

Mike Manley, the Jeep chief gave an interview to Automotive News. He said that the famous SUV’s shape and design will be preserved when the offering will be refreshed in the middle of the next year. Forbearing the regular boxy shape which has already become a trade mark of the Cherokee, the automaker presented an overhauled offering in the second part of 2013. It had a polarizing styling. Nevertheless the negative opinions about the crossover’s design, it has still remained the top-selling automaker’s SUV in America. In comparison to the same period in 2014, Jeep’s sales are 31% higher.

The offering has faced some troubles with its transmission since the release. Jeep is conducting a customer satisfaction program in order to reset the gear box software on early Cherokee models now. The automaker hopes to improve operations of the 9-speed automatic gear box.

Manley admitted that the overall design, accommodation and shape of the car are spot on. The boss does not think that there is a need for a dramatic change with the car under consideration in future. 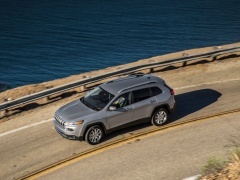 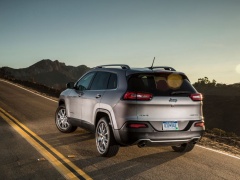