Get Ready Your Wallets for Jeep Grand Cherokee SRT 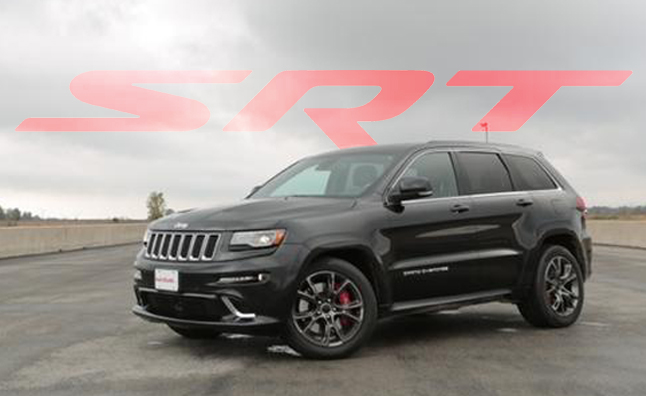 In May Chrysler gave some information about the SRT brand which is focused on enthusiast. The company made it a separate segment, though this plan did not turn out to be successful and the automaker will reconsolidate it as a section of Dodge.

This decision caused a plenty of questions, mainly about what will become with other high-performance offerings in the company’s project range. This question also touches SRT variants of Chrysler 300 sedan and Jeep Grand Cherokee.

Grand Cherokee SRTs in 2015 offering year can be ordered by dealerships, but no one knows for how long. Several months ago the automaker added “Trackhawk” to the trademark. The last is said to substitute the SRT variant and be launched for sale in two years.

The presentation of the offering along with other outstanding variants could consist with the 75th anniversary of the Jeep brand which will be also held in that year. The Jeep Grand Cherokee of SRT series will have price near $65,000. Its 6.4-liter eight-cylinder powertrain will be able to produce 475 hp.