Extensive Leak of Jeep Junior of 2015 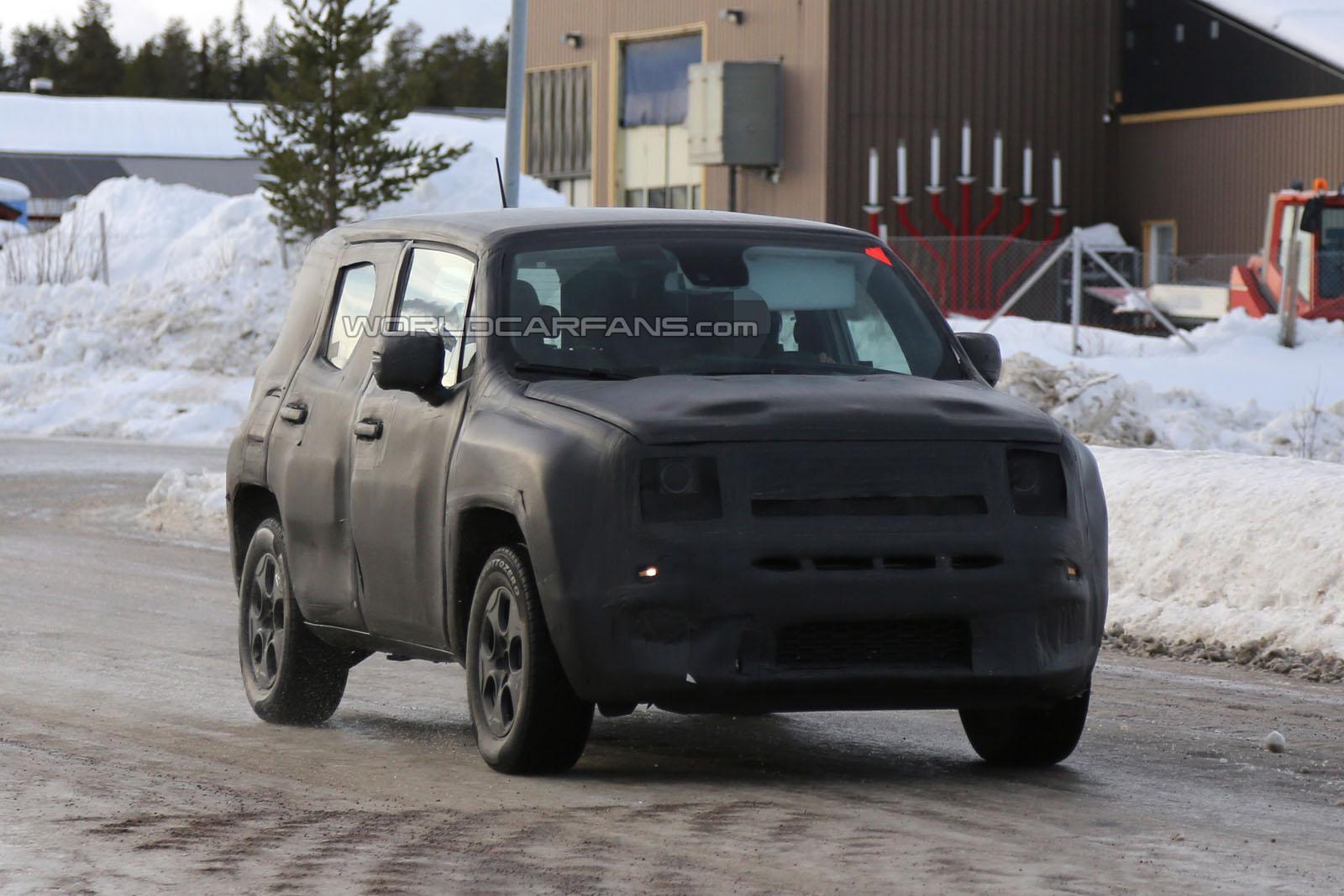 Several prototypes of Jeep Junior were caught by spy cameras in Northern Europe.

Despite the heavy disguise it is possible to see that the silhouettes of the cars resemble a Patriot model. Detailed view of the exterior is not available, but it is clear that the fenders have a squared shape and headlamps are massive. Apart from that there are daytime lamps and square tail lamps.

The doors of one of the cars were left open, so the cabin of the model also became visible. However, spies did not manage to photograph a lot, and the only known details are control knobs of circular form, use of chrome and installed infotainment.

The crossover will use the extended platform of Fiat 500L and a range of engines of Fiat line-up. Unconfirmed variants of motors include turbos for 0.9 litres producing 105 hp and 1.4 litres developing 160 hp as well as diesel with 1.6-litre displacement making 105 hp.

The customers might see the Jeep Junior in March under the name Laredo. 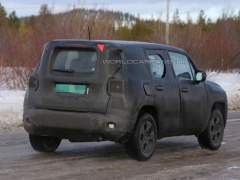 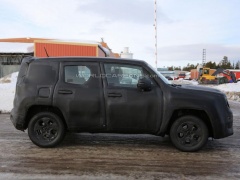 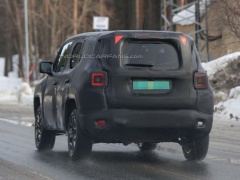 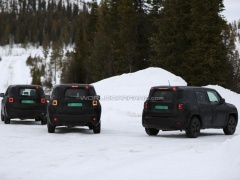