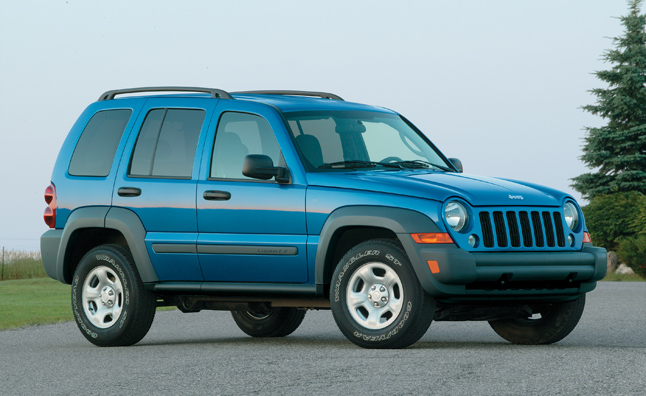 After 2 weeks of a pause, Chrysler has accepted to comply with a National Highway Traffic Safety Administration (NHTSA) demand to return around 2.7-million Jeep SUVs.

When firstly asked to conduct this return, Chrysler replied NHTSA that its own internal data did not represent that an abnormal risk was present. The problem in question is potentially fatal fires following rear-end crashes in Jeep Grand Cherokees in the range from the 1993 through 2004 and Jeep Liberty SUVs constructed from 2002 through 2007.

Now, Chrysler has accepted to return the cars in question, though the automaker still does not confirm that a safety defect is present. “Chrysler Group’s analysis of the data approves that these cars are not defective and are among the safest in the peer group,” informed Chrysler in a press release.

Chrysler is providing the return to put its clients minds at ease, according to the release. “Yet, Chrysler Group recognizes that this matter has increased concerns for its clients and wants to take new steps, in coordination with NHTSA, to get additional actions to supplement the safety of its cars.”

A visual examination will be made on the affected cars, and the rear structure will be enhanced if needed. 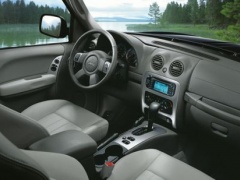 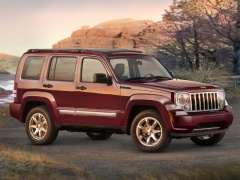 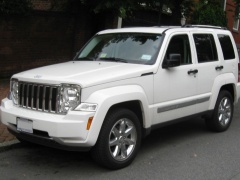