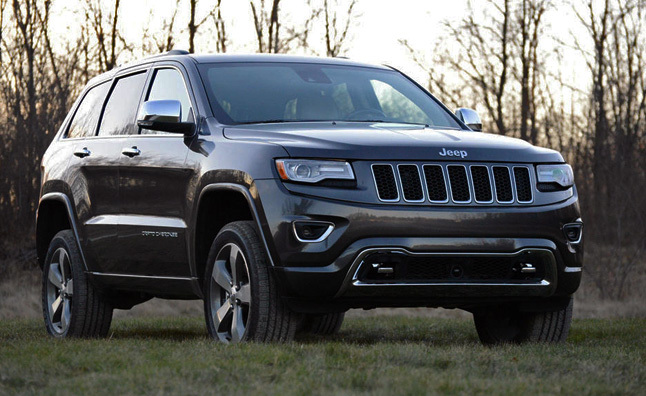 Vanity mirror wiring is the core of the problem for 895,000 SUVs from Chrysler.

The recall is applied to two popular models assembled for MY 2011 – 2014, but only those which underwent a repair in either the mirror or headliner. Banal short circuit in these details put together incorrectly might lead to inflammation of the vehicle.

To the moment three crash reports involving Grand Cherokee and Dodge Durango specify injuries, and all three were previously looked into by maintenance personnel. The automaker has already announced the means to fix the defect in all the recalled SUVs: engineers of the company think that a spacer with wire guide will be of help.

Overwhelming majority of the recalled batch was bought by American customers.