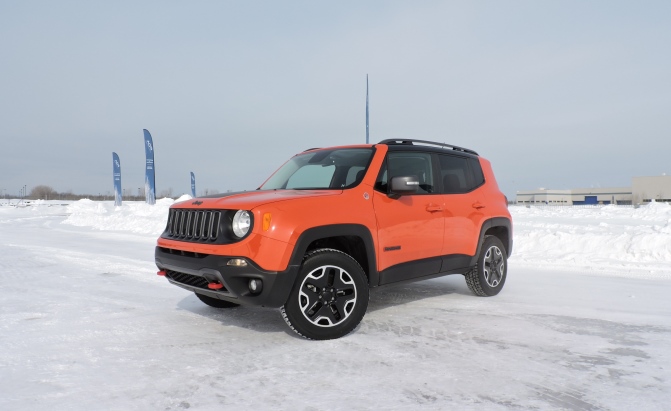 Jeep is holding back some Renegades from dealerships since there is a software problem.

Serhio Marchionne shared that there is a similar gearbox software problem in some Renegades which annoyed the bigger Cherokee crossover. The crossover’s launch was held back two years ago because of the issue with its 9-speed automatic gearbox. The identical one equips the model under consideration.

The CEO shares that he is having a very bad engineering day. It is obvious that this combination of the car’s issues is making his life terrible.

FCA had to re-flash the transmissions under consideration in the Chrysler 200 and Cherokee. This happened after a whole bunch of complaints from their clients. They complained about lunging, hard shifts and other issues.

The CEO assures that all held back Renegades will be available to purchase not later than in the middle of June.