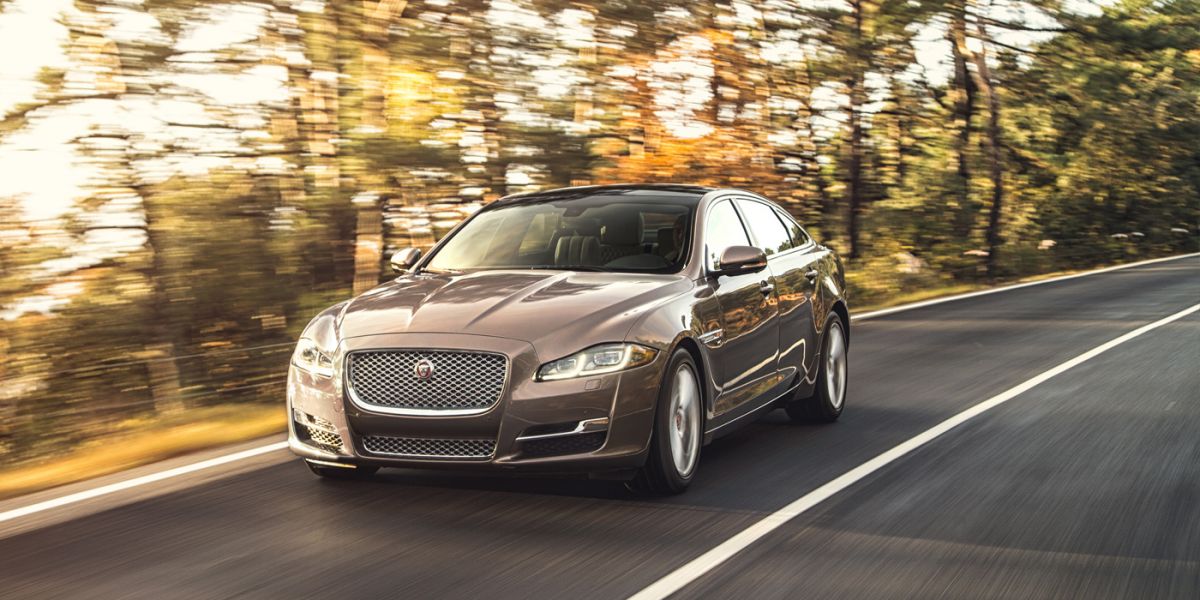 Jaguar announced that they would release the new generation flagship XJ with an electrical installation.

Earlier it was reported that the brand new XJ would be an excellent and luxurious car that does not resemble a traditional huge executive sedan.

According to rumors, the basis of the future machine is a scalable MLA platform. This architecture makes it possible to use traditional internal combustion engines, and hybrid, and fully electric circuits. The new Jaguar XJ will receive four electric motors with a capacity of 200 “horses” each, as well as a set of batteries for 100-kilowatt hours. Officially, this information not confirmed by the company.