Jaguar will make only electric cars in the near future 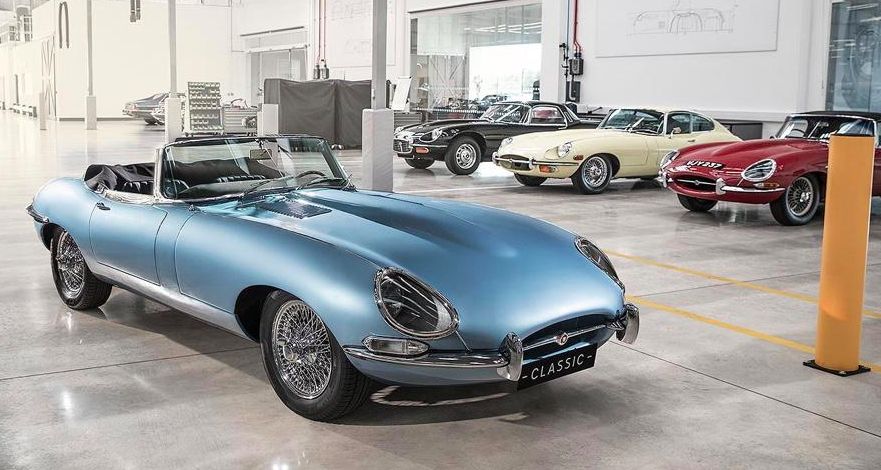 In Jaguar Land Rover decided in the next 10 years to switch the Jaguar to the region of an electric car manufacturer.

It is reported that cars with the engine will become less and less every year, until 2025. We add that the first car from the newest family is the successor to the flagship XJ on electricity.

Autocar writes that the electric Jaguar XJ is expected until 2020. The car will compete with the Porsche Taycan, Tesla Model S and Mercedes-Benz S-Class with the Bentley Flying Spur.

XE and XF models in their current form will cease to be released after 5 years. They will come to replace the electro SUV, slightly larger than the Audi e-tron. A new generation of I-Pace is expected in 2025, as well as the "green" E-Pace and F-Pace.