Jaguar make it again: waiting release of the racing D-Type 1956 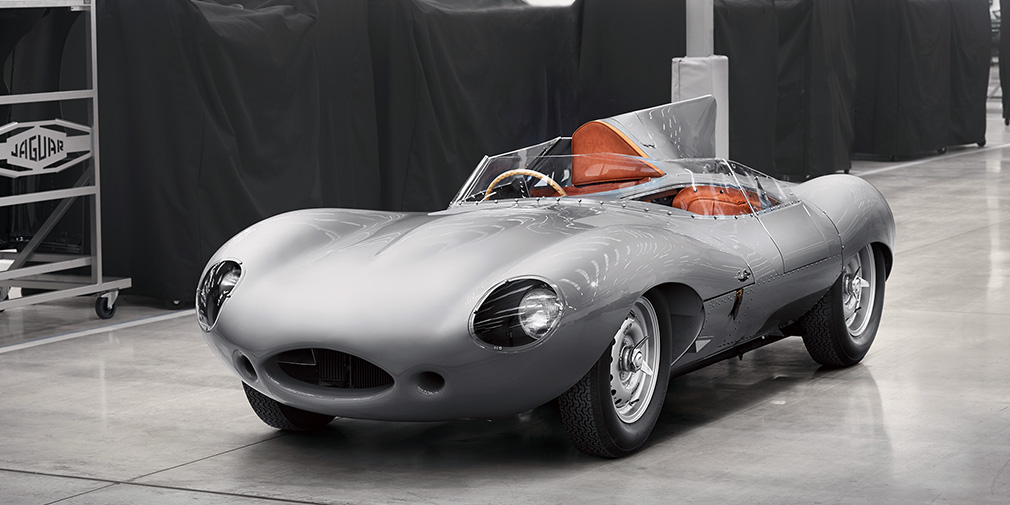 In the division of Jaguar Classic decided to restart the car production of the racing D-Type.

The assembly of transport will take place in Coventry at the local enterprise of the company. In total there will be 25 such retro cars. All machines will be assembled manually.

The press service of the company informs that D-Type has completed its production in 1956. Implemented 75 cars, but then the company wanted to release 100 of these cars.

In the Jaguar D-Type there was a 6-cylinder engine XK, which allowed the car to win 3 times in the 24-hour race of Le Mans. Then you could buy a model in 2 design variations: Shortnose 1955 or Longnose 1956. This project is already the third for Jaguar Classic, concerning the re-issue of retro cars. 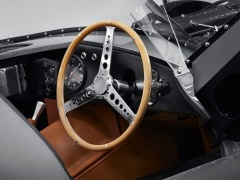