Became known as 'World Car of the Year' 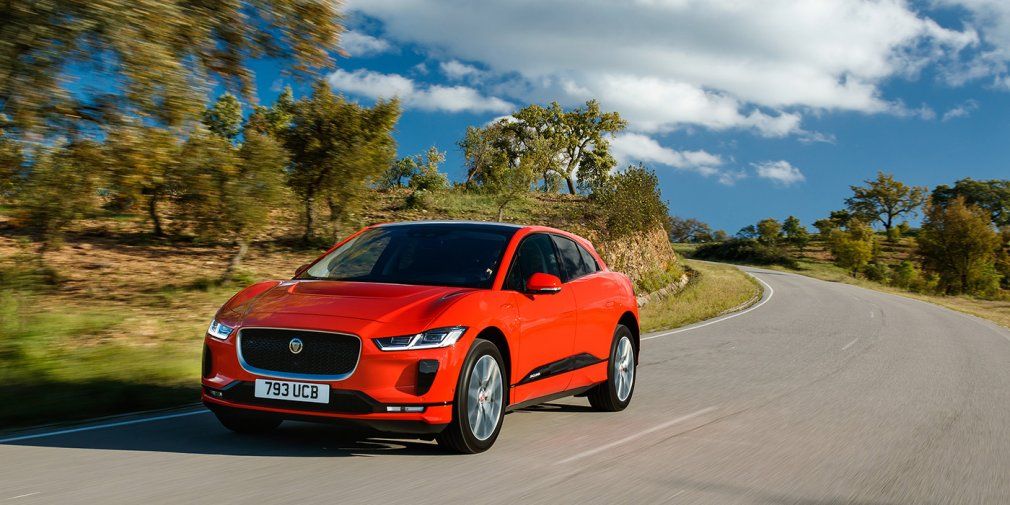 In New York, at the local auto show, the best vehicle of the World Car of the Year competition was chosen.

The first was the electric crossover Jaguar I-Pace, which has already become the best in Europe this year. The victor was selected on the basis of a jury of 86 journalists (representatives from 24 countries). In addition to the Jaguar I-Pace, the electric Audi e-tron and the new Volvo S60 with the V60 claimed first place.

Additionally, in New York, the best in other categories were declassified: