Infiniti QX Inspiration is declassified by an appearance 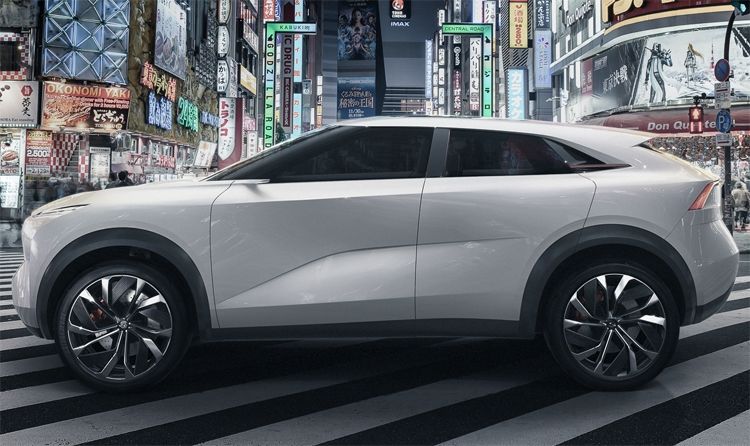 Infiniti spoke about the appearance of conceptual QX Inspiration, which debuts at the North American International Auto Show.

QX Inspiration is a crossover with a full electric installation.

Regarding the car appearance, it is given a swift appearance, because there is no radiator, plus the headlights are made according to the type of modules of a narrow shape.

We emphasize that there are no visible door handles, and the traditional exterior mirrors were replaced with miniature blocks, where the rear-view cameras fell.

Inside Infiniti say that by tidying up an engine, replacing them with electrified power plants, there are new opportunities to use the available space in the cabin of the car. 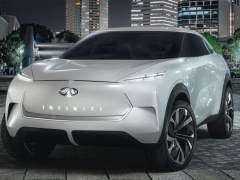