Infiniti Planning Crossover Constructed on the Platform of Mercedes CLA 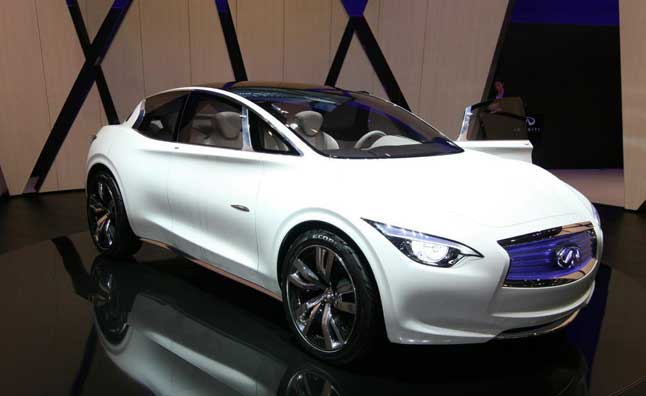 Infiniti is planning a basic-level crossover that would set below the current EX vehicle and could be constructed on the platform of Mercedes MFA that underpins the fresh CLA.

The model would sport the QX30 nickname if it comes to realization and would look like the Etherea concept. Provided the Japanese brand’s new nomenclature, the QX badge would be a fitting for the small crossover, rather than Q30 which was informed earlier.

Nowadays, Mercedes-Benz’s MFA base will also underpin its approaching GLA, so it would be a natural fit for Infiniti’s basic-level crossover. It’ll be a rather top-sitting car with a hatchback and would come to America if it’s constructed. Rumour has it that Infiniti is going to construct it at Nissan’s Sunderland factory in the UK with a planned 60,000 cars per year.

Viable powerplants feature the 2.0-liter, turbo-4 motor from Mercedes that is placed in the CLA. Don’t be confused if Infiniti tweaks it still, much like it did for the European-spec Q50. 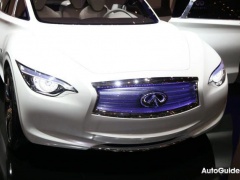 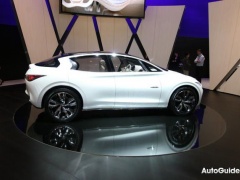 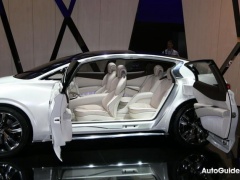 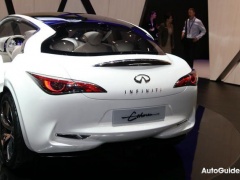