The new Hyundai i20 will provide two 10-inch displays 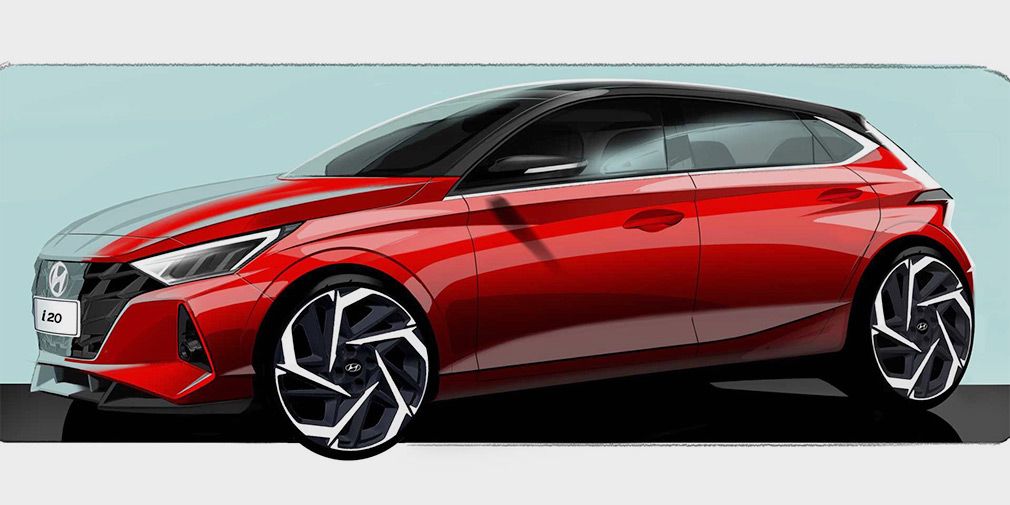 Hyundai has published design sketches of the new generation i20 hatch.

The premiere demonstration of the car, which will prepare a completely new interior design, will take place at the upcoming Geneva auto show.

The company said that the i20 would be the first European car in which the appearance is made according to the design philosophy of Sensuous Sportiness. For the first time, this direction was received by the eighth generation Sonata sedan.

There are still no photos of the interior. Nevertheless, Hyundai informs about the appearance in the compact hatchback of a 10.25-inch all-digital “tidy” and an infotainment complex with a touch screen of a similar diagonal.

According to rumors, the motor range of the car will include a 3-cylinder “aspirated” 1.0 liter and a turbo engine for this option. Engines will receive a pair of “mechanics” and “robot” with two clutches. 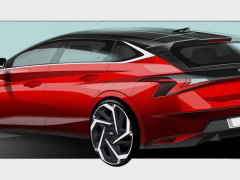