Hyundai will launch a separate brand for electric cars 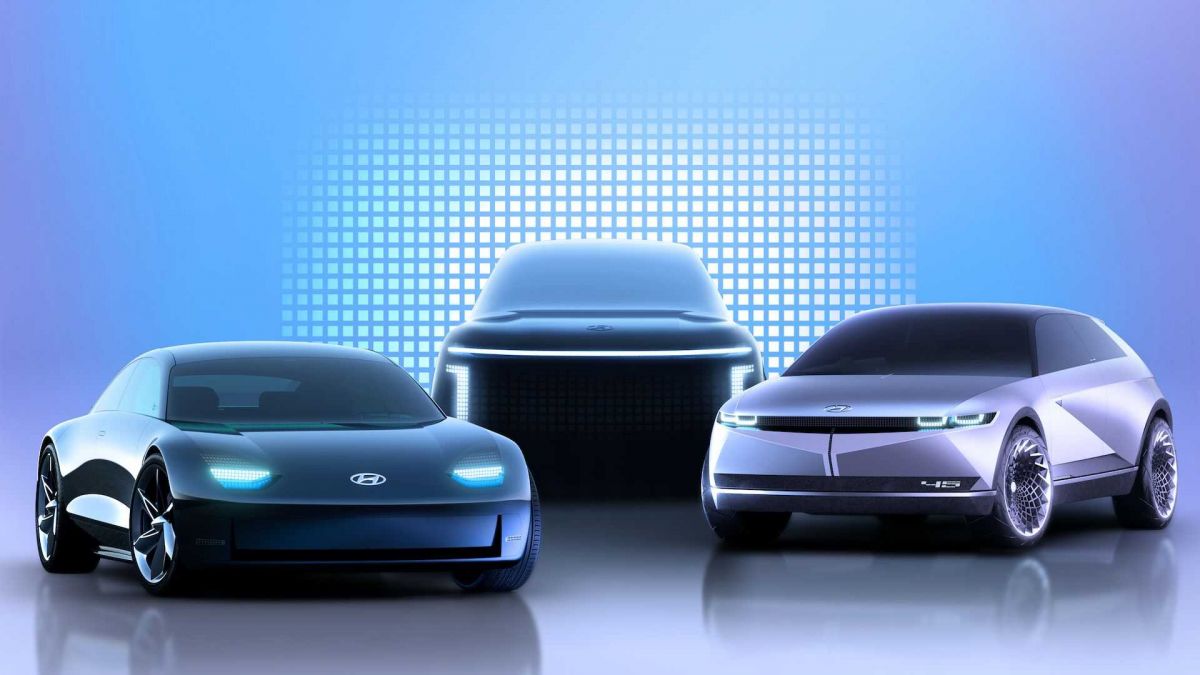 Hyundai has officially announced the creation of its newest sub-brand Ioniq, which will produce electric vehicles.

The Ioniq will soon begin serial production of three models with electrical installations.

The first of these is the mid-size crossover Ioniq 5. The car will be based on the Hyundai 45 concept, which premiered a year ago in Frankfurt. The novelty will be on sale in the first half of 2021. From 2022, the Ioniq 6 electric sedan will appear, based on the Prophecy 2020 concept car.

Vehicles from the Ioniq sub-brand have the latest Electric Global Modular Platform (E-GMP). Its advantages are fast battery recharge and a considerable range.