Hyundai has announced the debut of the smallest hatch 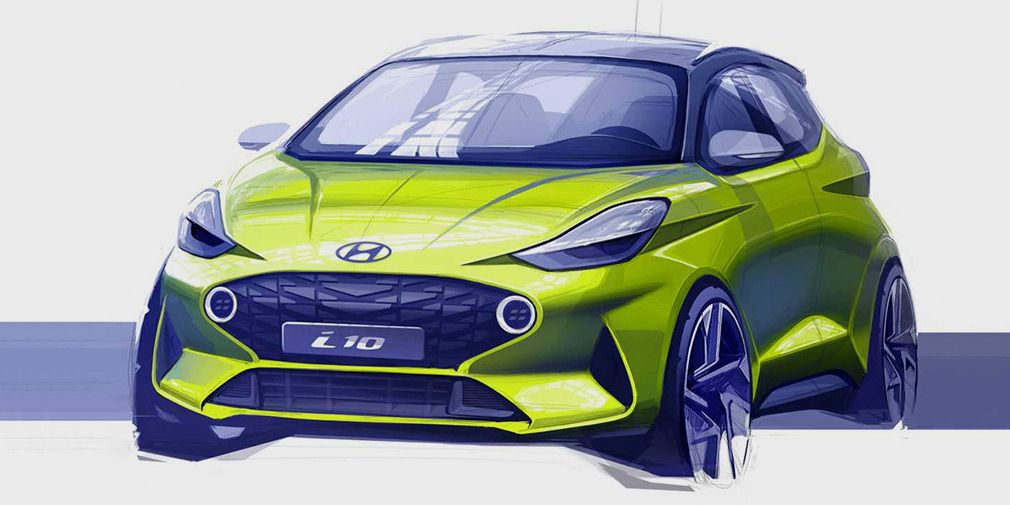 Hyundai showed on the first teaser its smallest third-generation i10 hatchback.

The press service of the South Korean company writes that the official debut of the car will be held in Frankfurt next month. The main competitors for the model will be Volkswagen Up and Skoda Citigo.

The company emphasizes that the new car is wholly created in its European centers. The image makes it clear that the novelty will retain the overall style of the latest new brand cars. T the hatch will increase in size over time, comparing with its predecessor.

The third-generation Hyundai i10 will acquire new multimedia with support for Android Auto and Apple CarPlay, wireless charging for a smartphone, as well as a rear camera. The hatch will e equipped with the best security systems, for example, a lane holding function, an emergency brake system with a built-in pedestrian recognition function, etc.

Nothing has reported about the hatch's engine range. According to rumors, a 1.0-liter gasoline engine with a capacity of 100 hp will appear.