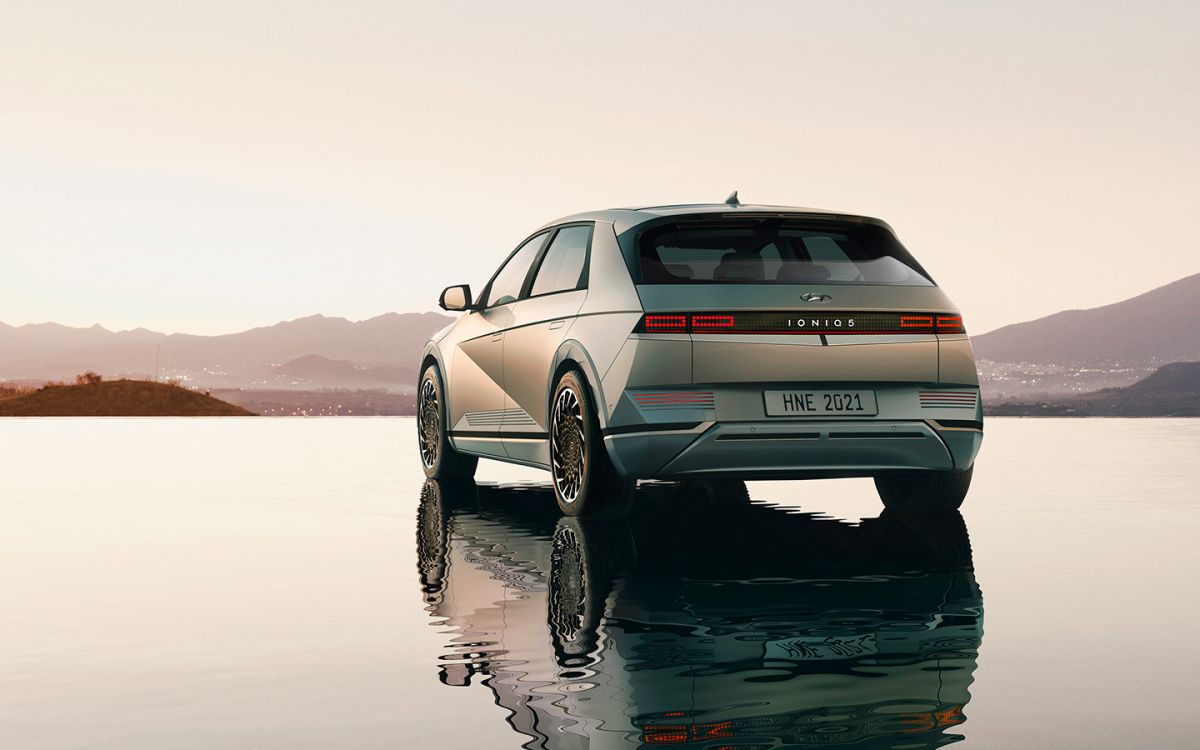 A shortage of microchips has forced Hyundai to halt the production of electric cars in its home country.

Reuters writes that the assembly line will stop between April 7 and 14. Problems have emerged due to the supply of microchips, which are not enough.

An electric crossover Ioniq 5, has been put on pause. The model is created on the scalable E-GMP platform, and externally it resembles Concept 45. The Hyundai Ioniq 5 is available in two battery options of 58 and 72.6 kWh, plus powertrains consist of 1 or 2 engines. The full version of the model has a pair of electric motors, developing 302 "horses" and 605 Nm. In the first hundred kilometers per hour, the model gains 5.2 seconds with a maximum range of 480 km.

Hyundai's second electric car will be stopping is the Kona, which has a 136-horsepower electric unit with 39.1 kWh batteries that allow it to cover 305 km on a single charge. 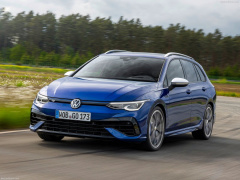