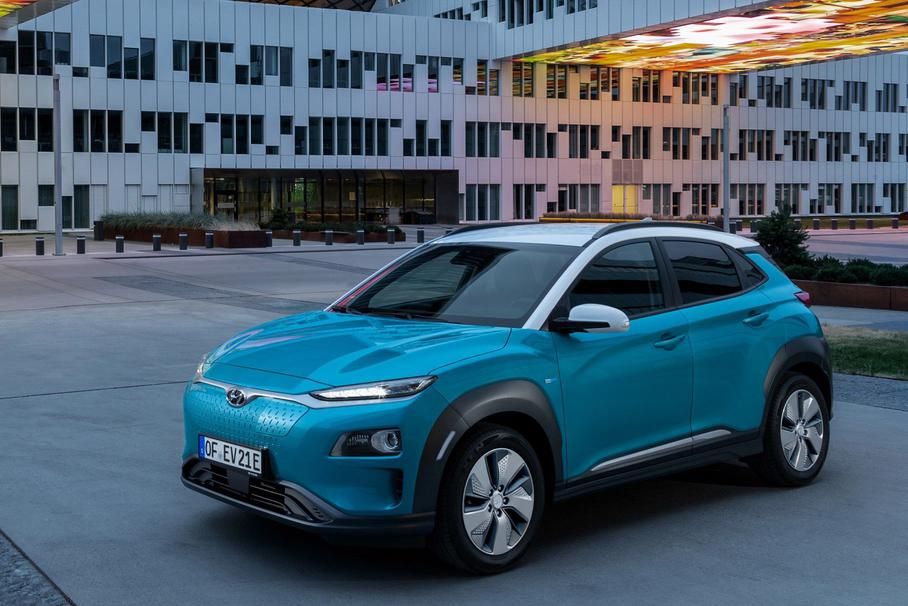 Hyundai Kona crossover, with electric installation, was able to set a Guinness record of the category "The highest reached by an electric car."

The model managed to call in at the height of 5731 m, the Savul pass in Tibet. The last record in the environment of electric transport was 5715.28 m.

Kona is the first electric crossover to be entirely made at the company's factory in India. The record car expedition did not come easy since it was necessary to overcome the most difficult sections, climbs in the conditions of snowfall, as well as ice.

By the way, the basic version of the crossover is set in motion due to the 135-horsepower engine and a 39.2-kilowatt-hour battery. A similar modification without recharging makes it possible to drive a maximum of 300 km of track.