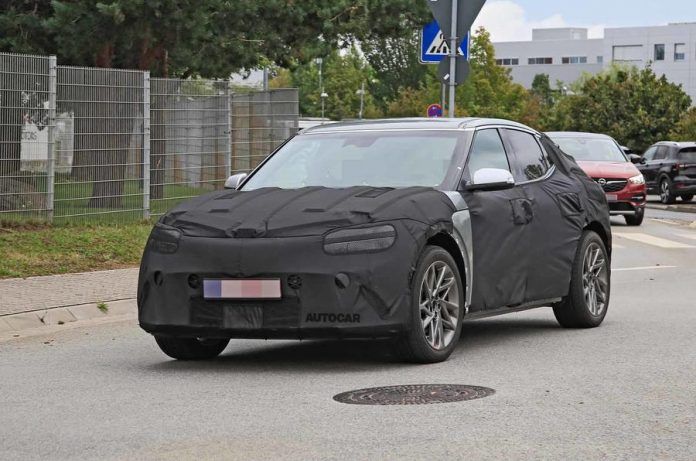 The paparazzi managed to capture the car on the roads of Germany.

Genesis JW is heavily camouflaged, which makes it extremely difficult to guess what design it has. The car is still only a test prototype. The shape of the vehicle can be assumed to be a crossover coupe. The novelty will be created on the e-GMP architecture, which will also be used in the Ioniq 5 electric compact crossover. JW will resemble the design of the 2019 Hyundai 45 concept.

The car will have an extensive battery that will allow it to travel about 500 kilometers.

Genesis could go into production JW from 2021. 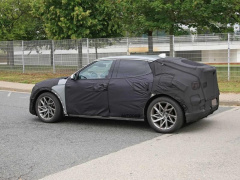