A new crossover from Hyundai shown in the video 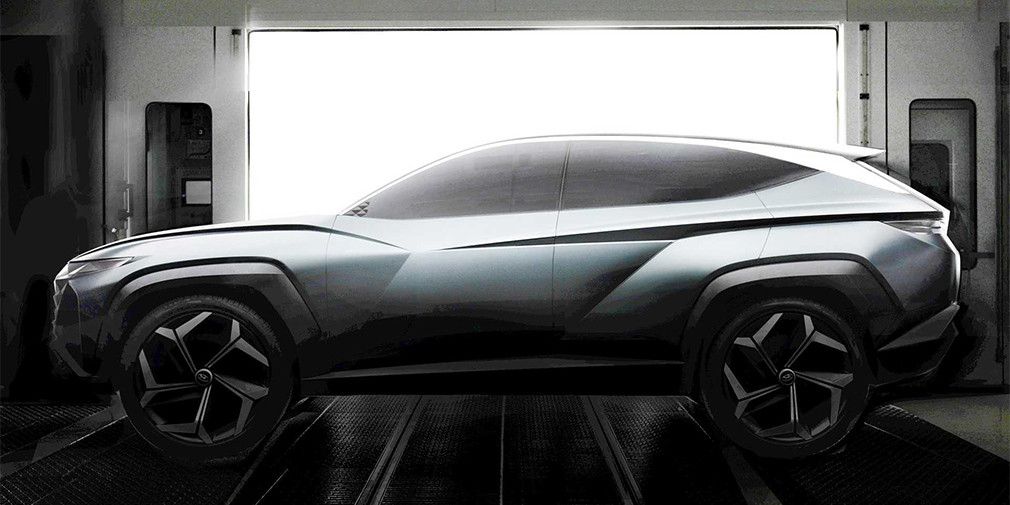 Hyundai has distributed the first photos with a teaser video of its new conceptual SUV.

The official debut of the car will be held in Los Angeles in two weeks. The prototype is called Urban Vision, and a vehicle demonstrates the design development of the Korean brand.

The car got square wheels, Magnificence-style headlights, lights that combine a brake light, and a radiator with moving cells to increase fuel efficiency and improved aerodynamics. Another concept said goodbye to traditional door handles and a rearview mirror. The design car looks like a Le Fil Rouge concept car.

The novelty was provided with a hybrid installation. The remaining technical information remains classified. There is no information about the serial version for the future prototype.