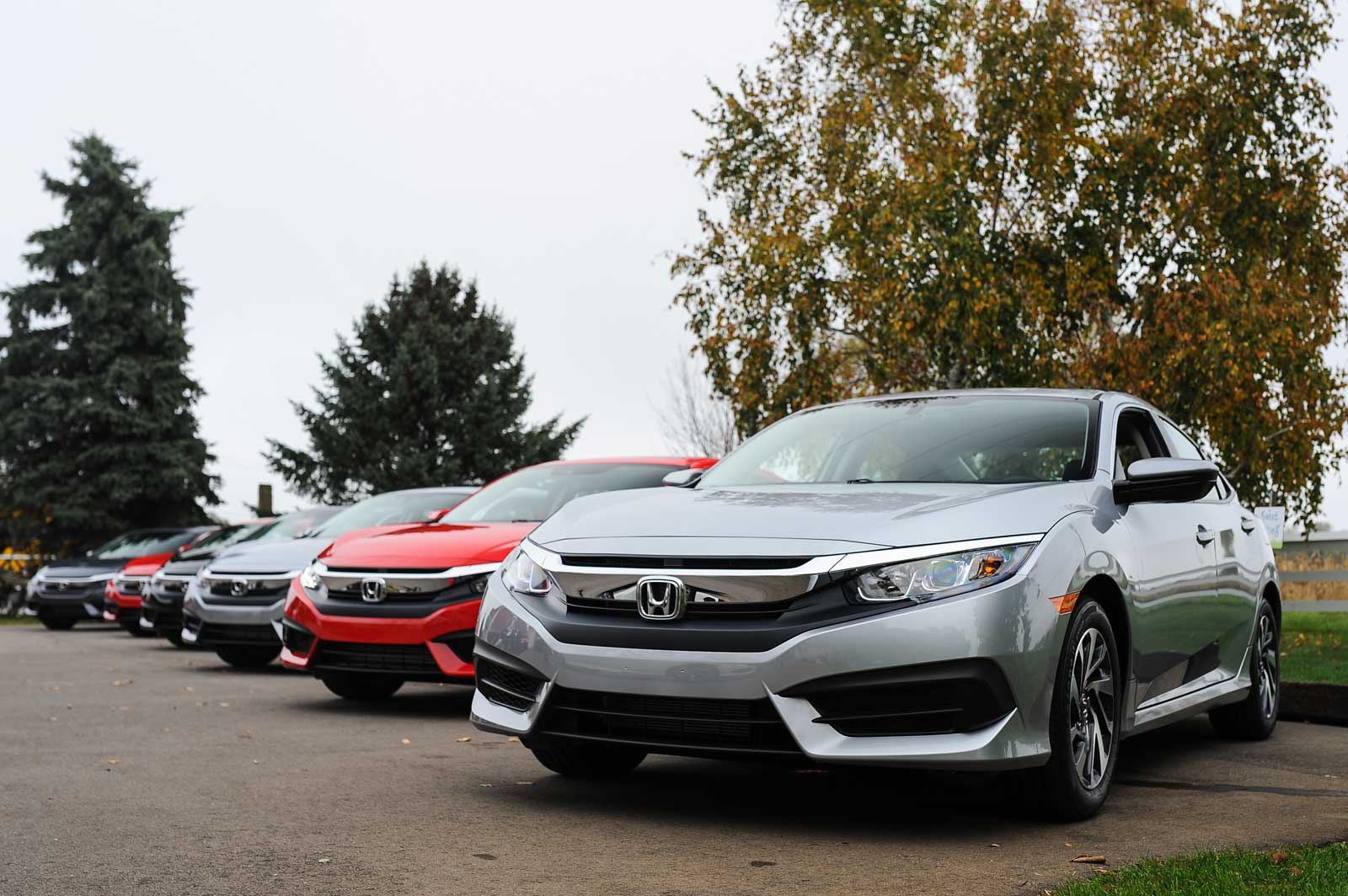 The latest Honda Civic is facing a recall.  The issue that has been found threatens an engine fire.

Almost 42,000 2016 Civics fitted with the standard 2.0-litre engine are under the recall. All of them will be inspected for piston damage. Its pin circlips may have been installed improperly. The vehicle’s vibration can cause an unsecured pin to move out of its place. This can result in a possible seized engine and its block damage. In case oil leaks from motor block, a fire becomes possible.

The automaker decided to stop sales for all the vehicles featuring this issue. The company’s spokesman says that this decision was taken in order to take care of their clients.

According to the producer, they have received one report of an injury and one of an engine fire.

Customers will receive e-mails with notification of the recall in the second part of March. Honda advises the owners to bring their vehicle to dealership right away. 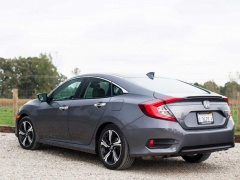 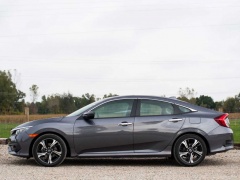