Honda will develop a light version of the model Africa Twin 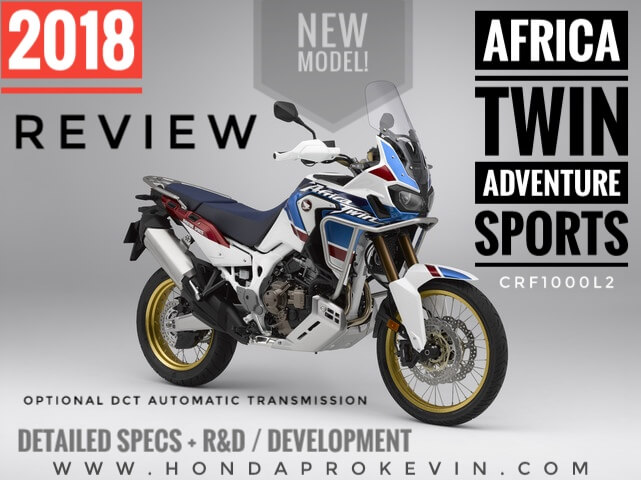 Honda plans to develop and launch a new motorcycle based on Africa Twin, MCN reported citing its own sources.

This novelty will have to compete with such models as, for example, BMW F850GS, KTM 790 Adventure and Yamaha Tenere 700.

This year, various motor shows, including the EICMA motor show in Milan, showed that Honda lacks mid-size models of the ADV segment. But many manufacturers of motorcycles have similar models, including those of Japanese companies.

Of course, Honda Africa Twin is not the most popular model in its segment. However, if we make it a lighter version, then, we are sure, it will become very popular. She will have a beautiful design, a fairly powerful engine and an affordable price.

At the moment, Honda's bosses have not yet made a final decision to release an easy version of the Africa Twin model. Apparently, the decision was postponed for the next year. When can we expect the appearance of this model on the market? We think that if it is given a "green" light, then it will appear on sale in 2-3 years, not earlier. During this time, BMW, KTM, Yamaha and other companies will necessarily update their product line. In general, the competition in this segment will significantly increase.