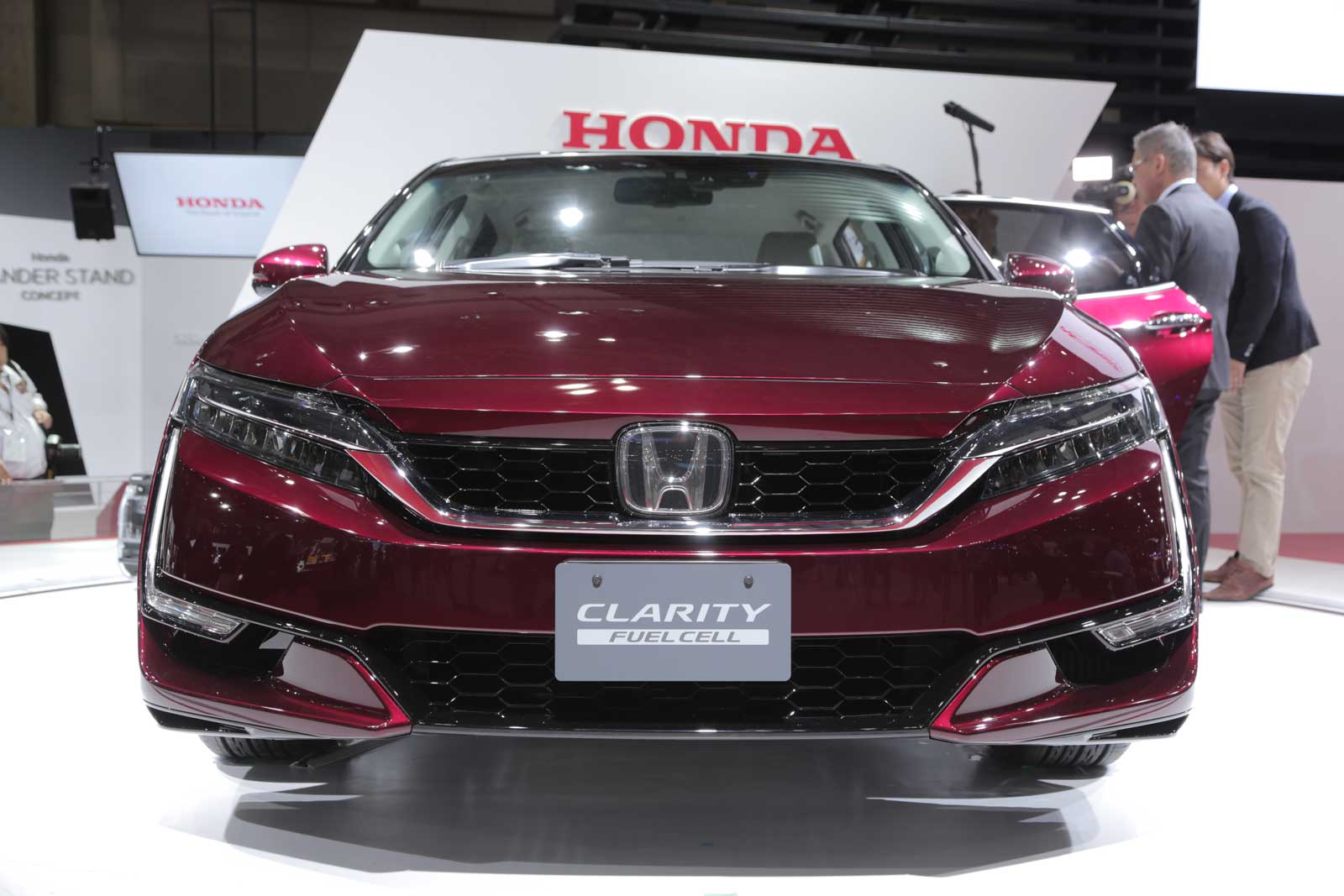 The companies are going to set up a plant that will allow them a joint manufacturing of fuel cells. This collaboration will move the fuel-cell systems to a new level. The automakers under consideration have been creating hydrogen tanks and fuel-cell systems together for more than two years. By 2025 GM and Honda intend to produce fuel cells at their new factory. The production costs of fuel cells should be reduced thankfully to the new plant. Both producers are developing commercial fuel-cell cars of their own.

Honda aims at producing mass-market fuel-cell automobiles by 2025. The government in Japan is going to take measures reducing the market price of fuel-cell cars to competitive levels with regular EV hybrids.

Lots of producers have focused on creating fuel-cell automobiles. Though, this enterprise is costly. Therefore, other companies have also joined up to reach success. For example, Nissan is cooperating with Ford and Daimler while BMW and Toyota collaborate in developing key details for fuel-cell cars.