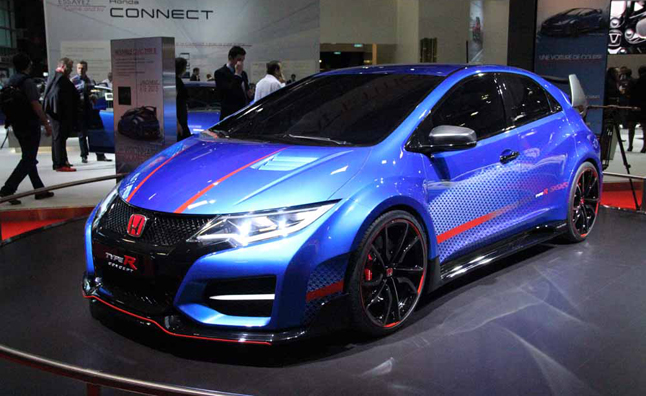 Honda gas stated about a huge investment into its factory which is going to be the Civic of next generation.

Honda’s factory in Ontario in Canada will be the worldwide manufacturing leader on the Civic of the tenth generation. It will be the first time when the automaker’s factory will be destinated as a worldwide leading factory outside its native country. The automaker has announced that the model has been top selling passenger vehicle for the last 16 years in Canada.

Honda of Canada producing is likely to make the investment. It will aim at processes and technologies for the modernization of both site’s assembly factories along with the powertrain factory. The automaker’s current Canadian producing operations can make 390,000Civix and CRV offerings along with 240,000 V4s in one year. 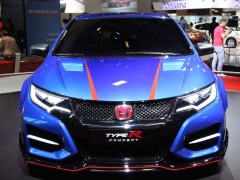