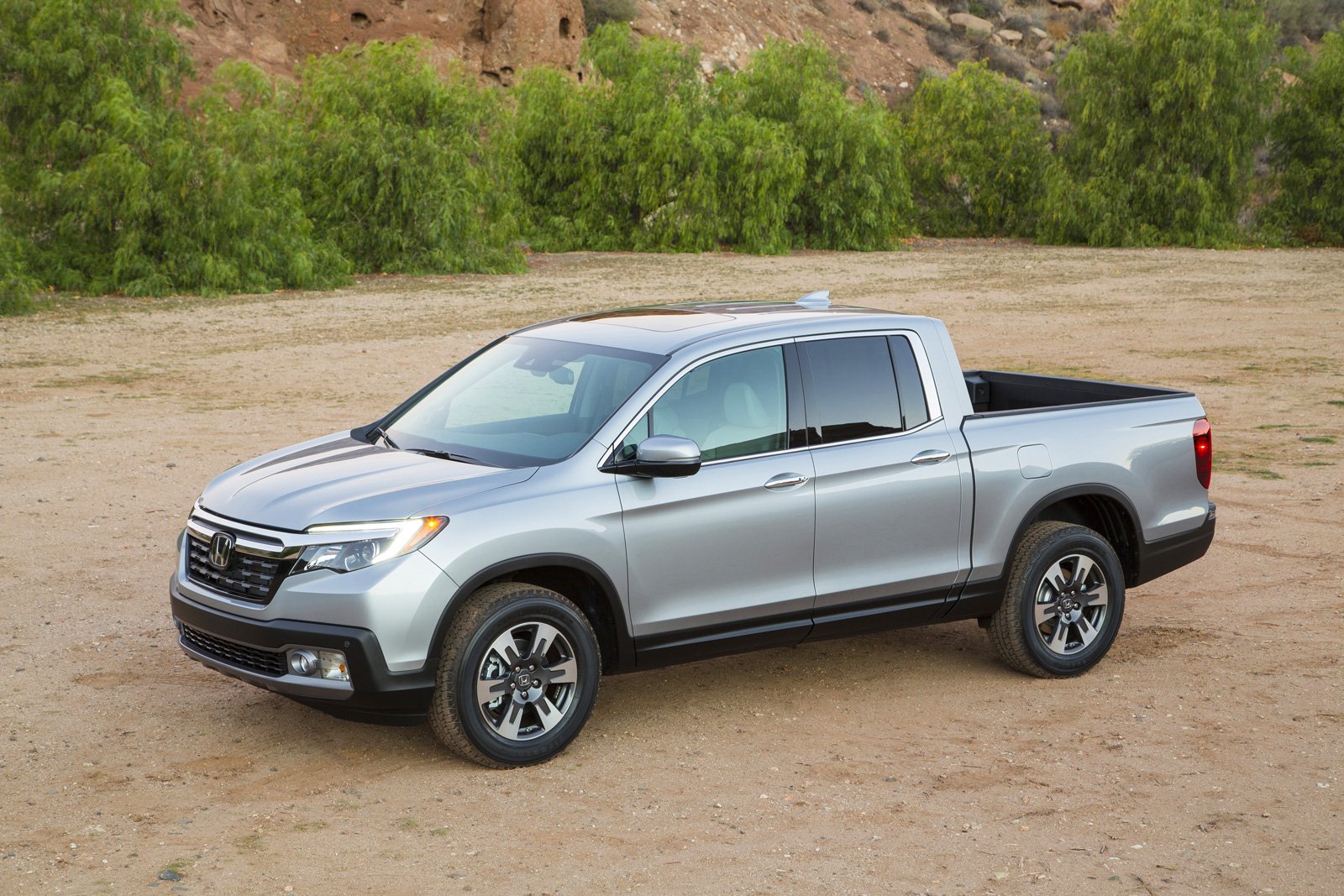 The next year’s Ridgeline from Honda will return 25 mpg on the highway.

The model under consideration will be possible o obtain with front-wheel drive as well. It will feature 26 mpg on the highway and 19 mpg in the city. The producer is not going to offer V4 engine with 2017 Ridgeline. This means that the automaker has chosen fuel economy as its main priority. 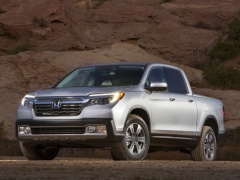 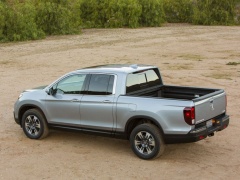 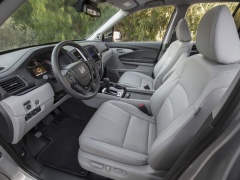