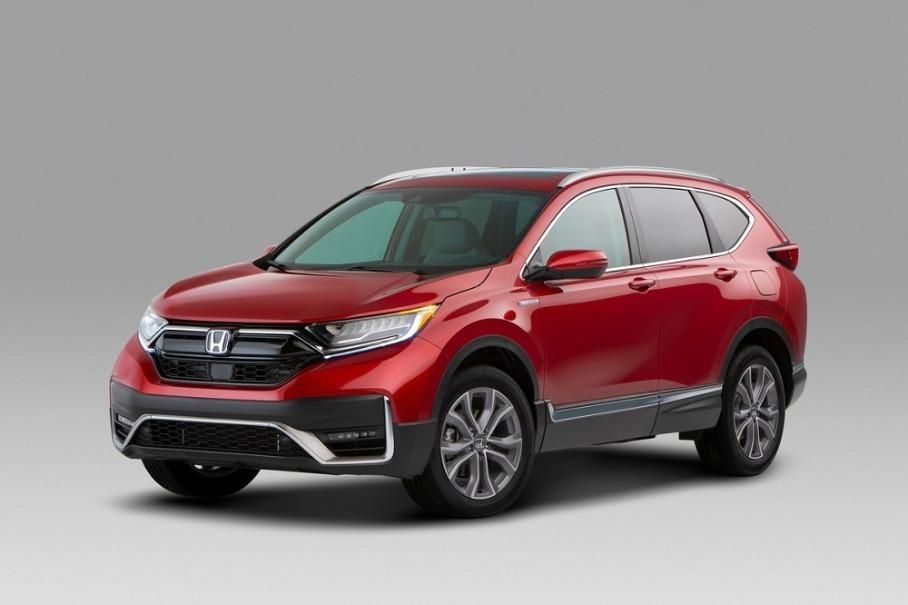 Traditionally, the choice concerned the best hybrid cars or models with highly efficient installation. The best in 2019 was Toyota Corolla, and Honda CR-V was recognized as the best among crossovers.

Honda CR-V 2020 is the first hybrid SUV company in the North American market. Until 2030, 2/3 of the Honda model range will have electric power plants. Now electric car companies are quite popular: in 2019, the sale of such cars increased by 34%, reaching 50,000 vehicles.