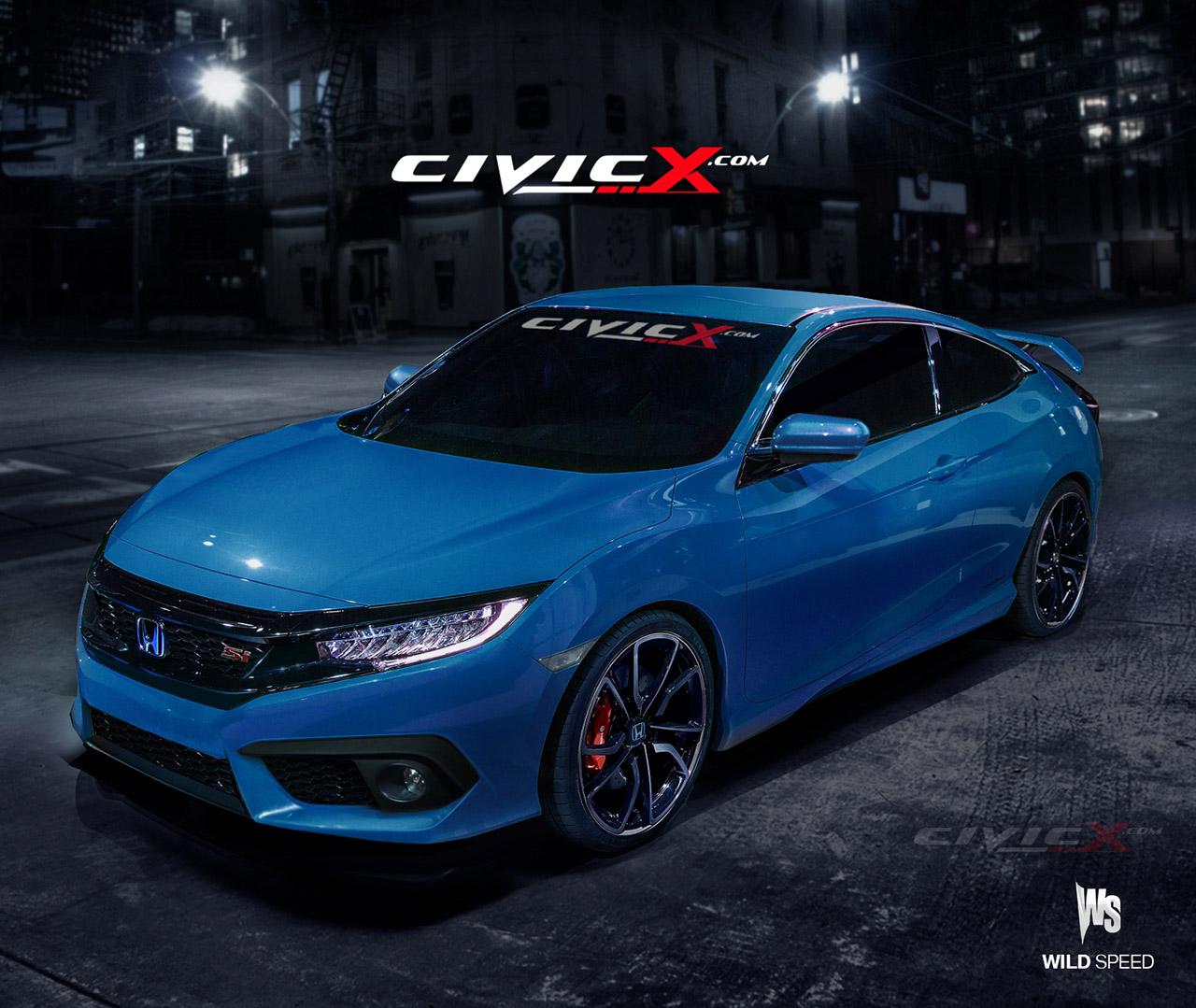 A source revealed some information about the Civic Type S.

The automaker is developing a Type S variant of the innovated Civic. However, it will not be released for the next model year, as it will be a 2017MY. The vehicle will go on sale in the end of autumn next year – beginning of spring 2017.

The vehicle will receive power from a detuned variant of the 2.0-litre supercharged V4 engine of the Type R. By the way, the model will inherit many details from this vehicle. The engine will produce 220-230 hp. It will benefit from a 6-speed manual gear-box.

The fully-featured Civic type R will probably be launched in spring or summer of 2017.

The Civic Type R will be available in most of the markets. Though, still not all of them. We still do not know which of the body designs the model will receive.

The standard Civic Coupe and Sedan will be a 2016MY. The automaker is planning to launch coupe, sedan and hatchback in all markets.