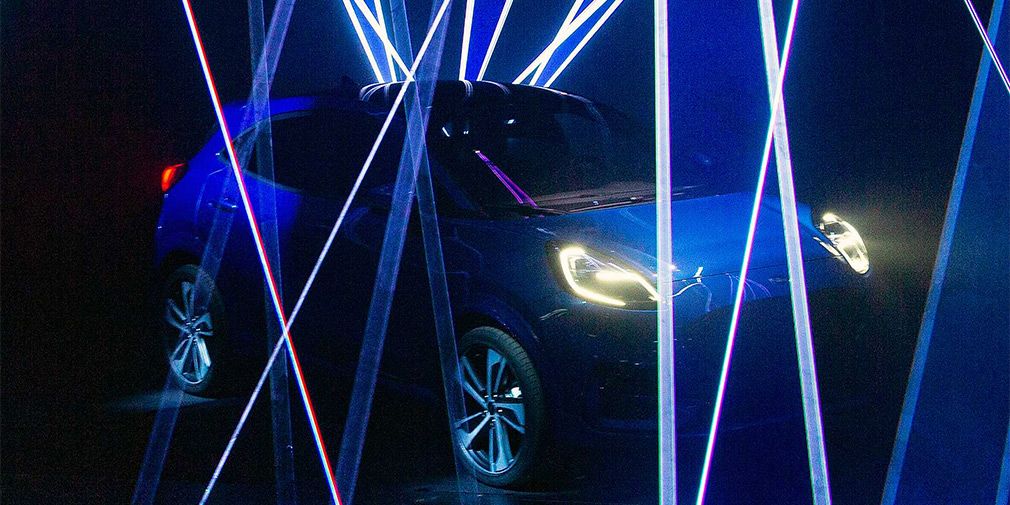 On the eve of Ford showed on the teaser of a new compact cross, which will be on sale with the Puma name.

Previously, the name Puma was used on a small front wheel drive coupe with the basis of the Fiesta in 1997-2002.

As it became known, the premiere of the car will pass in two days - on June 26. The novelty will be located between two models of the company - EcoSport and Kuga.

The new Puma will have a trunk for 456 liters - this will be the “best in the class indicator.” Cross has a power plant that operates according to the “soft hybrid” scheme. A 3-cylinder turbo engine EcoBoost 1.0 liter on petrol interacts with a starter-generator on a belt drive, which accumulates the electrical energy that appears during braking or coasting. The system is fed by a 48-volt onboard network with a lithium-ion battery base. In total, 155 hp is obtained.

Car production will be engaged in a factory in Craiova, Romania. In the main competitors attributed to him Volkswagen T-Roc.