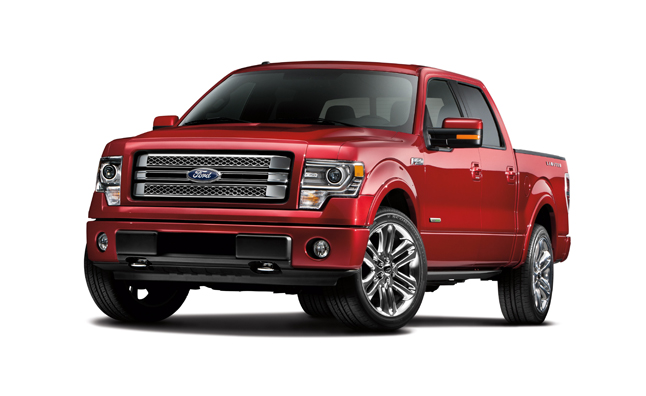 The Ford F-Series truck is one of the most convenient cars of all time, having delivered its 33-millionth model to a returning Ford client in Plano, Texas.

Moreover, last month was marked by a 31 % rise in Ford truck deliveries, providing the highest May demand for Ford trucks in 7 years. 71,604 Ford F-Series vehicles were delivered previous month.

The lucky client is Sam Loria, who bought his first F-Series in 1969 and his fresh F-150 Platinum is the 12th Ford he’s received.

The F-Series is currently in its 65th year of manufacturing and the 2013 Ford F-150 is also an IIHS Top Safety Pick and was just awarded the “Best Light-Duty Pickup Truck” by Popular Mechanics magazine. 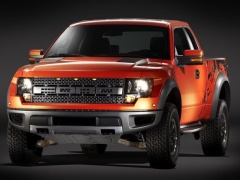 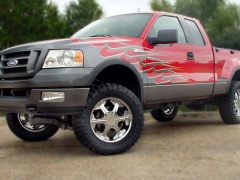 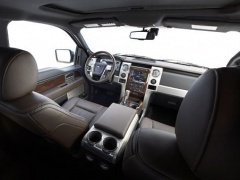 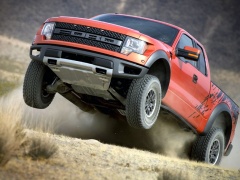