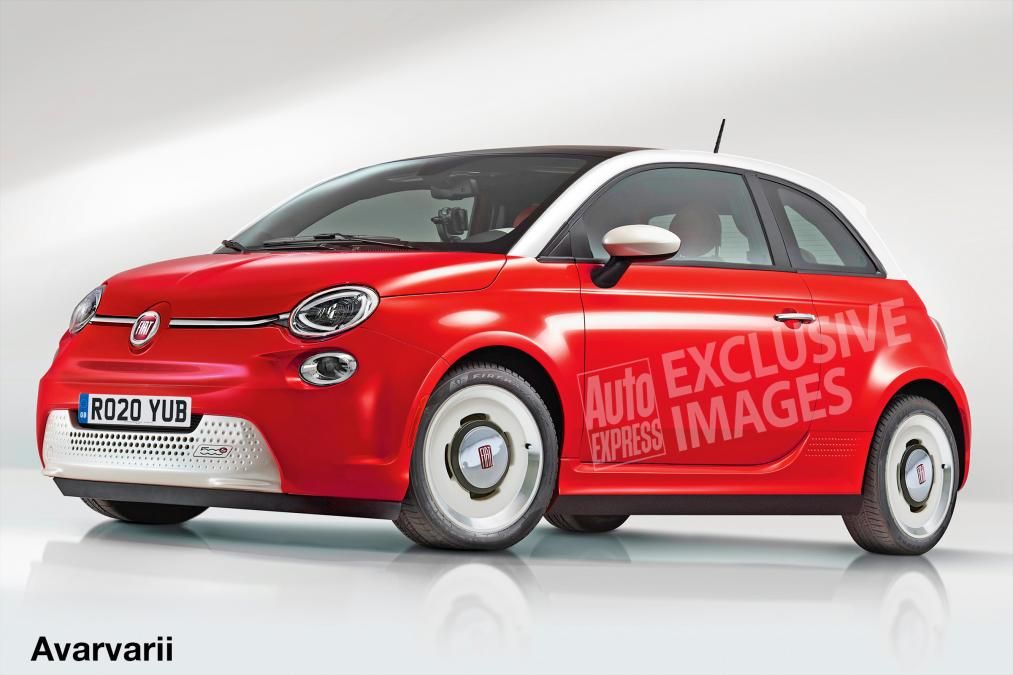 The paparazzi, for the first time, noticed a completely new Fiat 500 electric car in the tests.

The official debut of the car will be held in March 2020 at the Geneva Auto Show. The current generation Fiat 500 has been on sale since 2005. Since then, about two million copies of the model have appeared. The new car will not have internal combustion engines, only an electrical installation for several options.

Spy photos demonstrate that the 500 electric version will not notably different in appearance from its predecessor. For example, the headlights will not change.

The technical design of the EV 500 remains unknown. The base of the car will be completely new, from the concern FCA.

On the shelves, an electric model is expected next year. The competitors are Honda-e and MINI Electric. 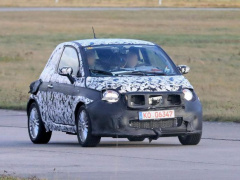