More Novelties to be Presented by Ferrari Annually 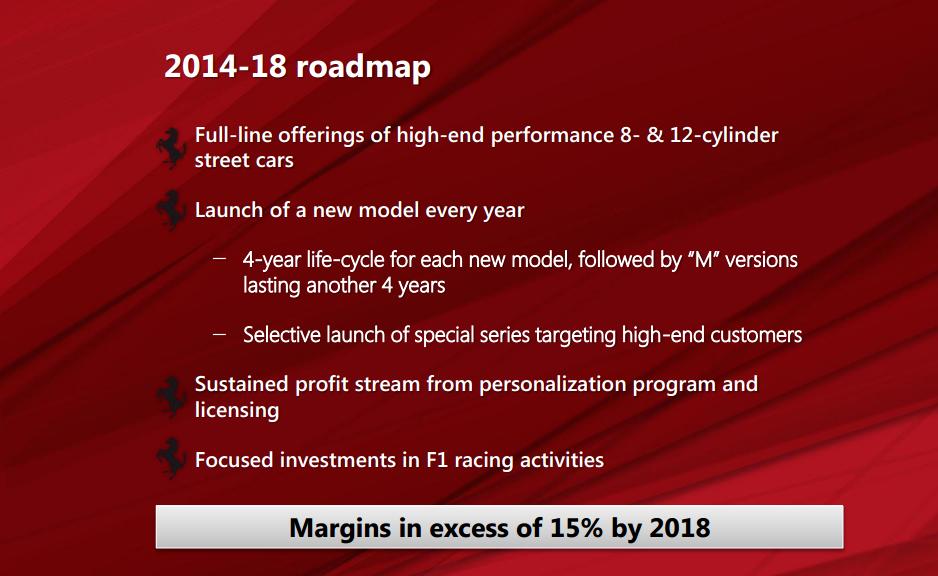 Future plans have been shared with public by Ferrari.

If everything goes according to brand’s expectations, fans of roaring autos will see the array of 8- and 12-cylinder engine cars expanded. With a fresh vehicle annually, four years will be enough to advertise and move any of them. After the end of lifecycle four more years are planned for so-called M modifications.

In addition, limited editions will become an ordinary practice for the Italian company.

CEO himself revealed that the number of cars manufactured during a year would total around 7,000 in order to retain the unique status of the automaker. Nevertheless, it is also possible that the increasing percentage of wealthy customers will alter the figure. 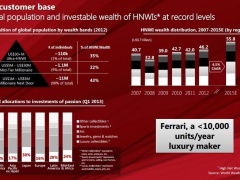 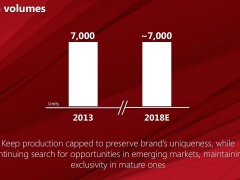 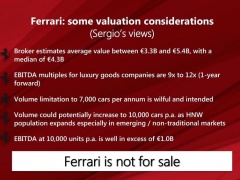