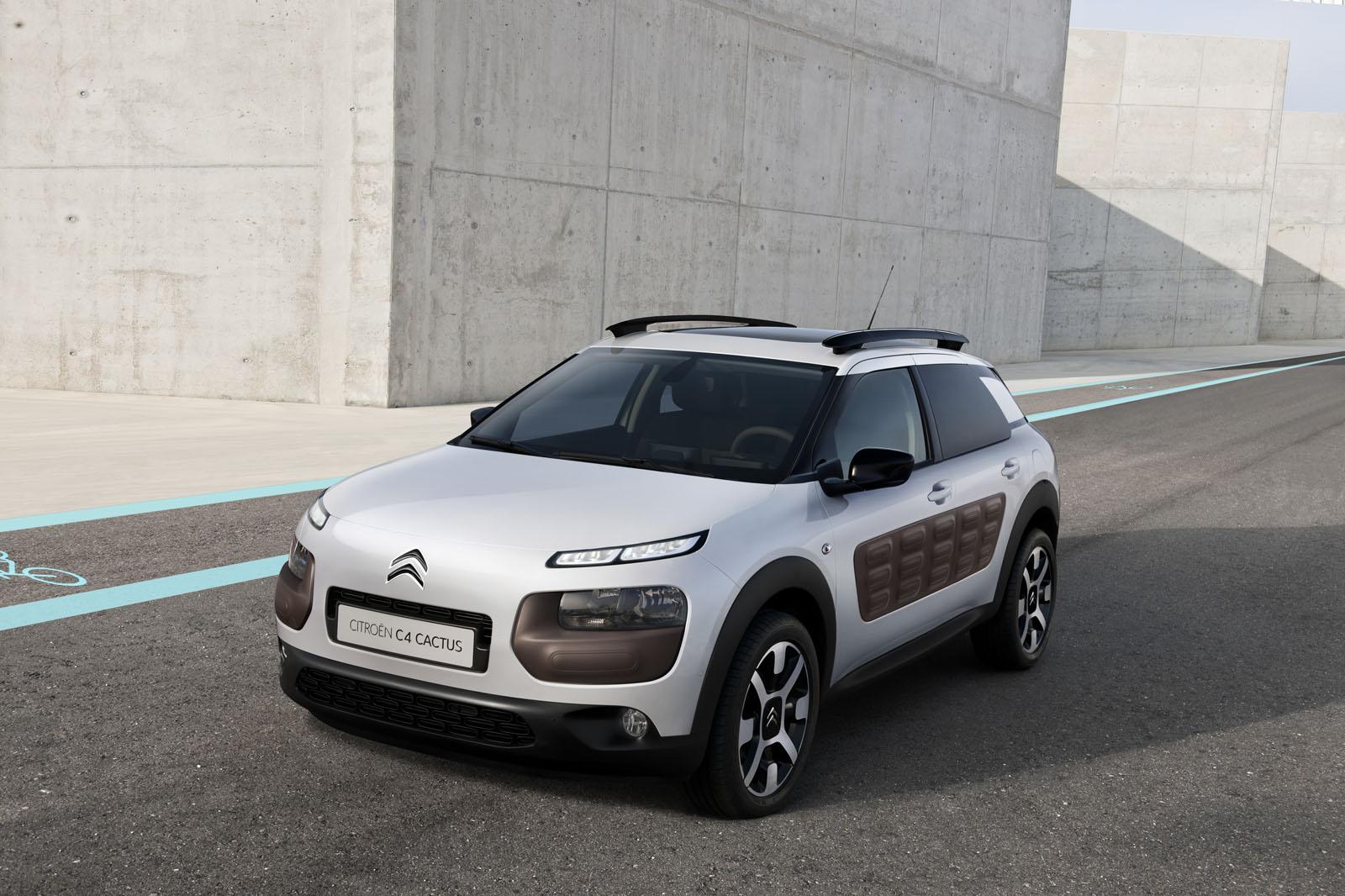 Citroën is planning to present a Méhari-inspired concept of the C4 Cactus at this year’s Motor Show held in Frankfurt.

Nearly two months ago Linda Jackson, the CEO of the company, revealed about their thoughts to revive a Méhari. It looks like their plan will embody sooner than we have expected! The Cactus concept took its inspiration from the plastic-bodied utility car with light weight. The automaker will present it at IAA this September. The vehicle was described as a Cactus’ “fresh and invigorating” variant. Moreover, it was mentioned that the car “revisits the spirit” of the famous Méhari.

Unfortunately, more information was not revealed at this point. Though, you may expect the new Méhari to be more specific than the Cactus. It looks like the vehicle will have a canvas roof, just like its base variant. We remind you, that the original offering was sold with a waterproof plastic hard roof. It proved to be a rather versatile car and the producer will probably want to bring it back drawing on the concept’s feedback.

The Aircross will be also presented at IAA. The vehicle will be shown off in Europe after its exhibition at Auto Shanghai. It can result in a preview of a bigger similar to the Cactus crossover which will be ready for 2016. As to other offerings at the company’s stand in Frankfurt will include the Berlingo Multispace, C1, C4 and the C5 both mid-size sedan and wagon.

The C4 Cactus inspired by Méhari will take off the wraps on September 15 at a press conference which will be held at the beginning of the Motor Show in Frankfurt.