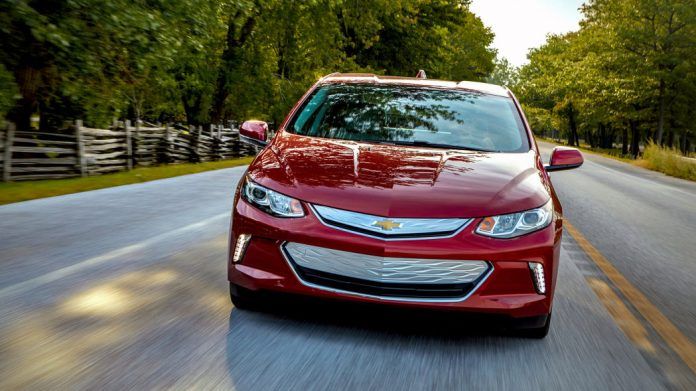 The United States graduated with mass production of the Chevrolet Volt hybrid.

The plant in Detroit, which produced the model, in the GM concern wants to close.

Volt with a rechargeable hybrid installation started production in 2010. Then the model was considered innovative. Every year, less than 20 thousand Volt were sold worldwide, so the company considered cars to be low profit. Now GM discontinues mass production, taking into account other cars, like hybrid and electric crossovers.