Chevrolet Orlando will receive an heir 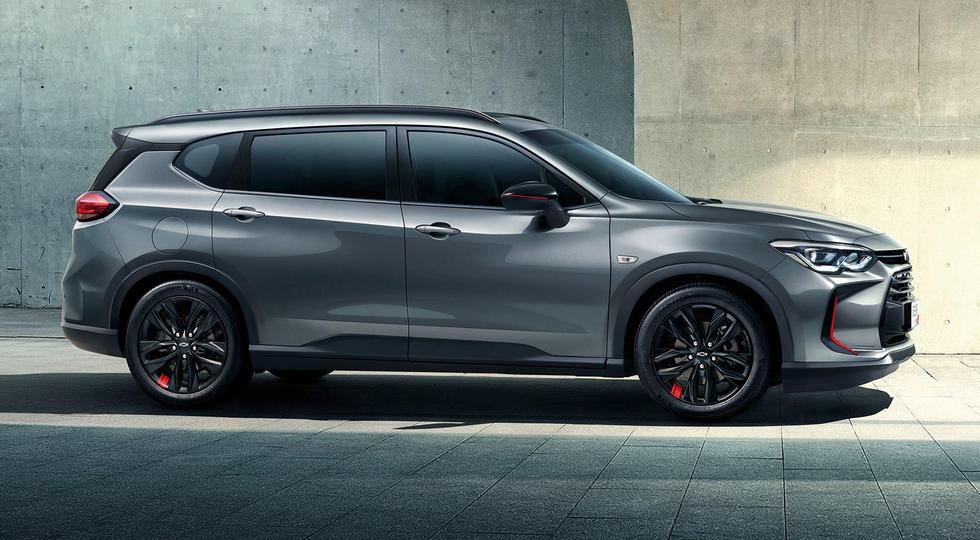 Chevrolet declassified its novelty, which will appear from the 3rd quarter of this year.

The car will be sold in China, where it will be called Wolanduo. The first teaser of the new car Chevrolet showed last week and now it's time to show full-fledged pictures.

Wolanduo is a 7-seat compact car, as an SUV for young families. It turns out, the car is the successor of Chevrolet Orlando, but in China Orlando was not sold.

The appearance of the car resembles the concept of the Chevrolet FNR-X 2017. Crossween will provide a "certified" variation of Redline. Its feature is a black emblem, a radiator with discs, red inserts on the bumper, as well as exterior mirrors. 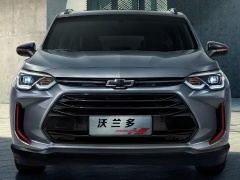