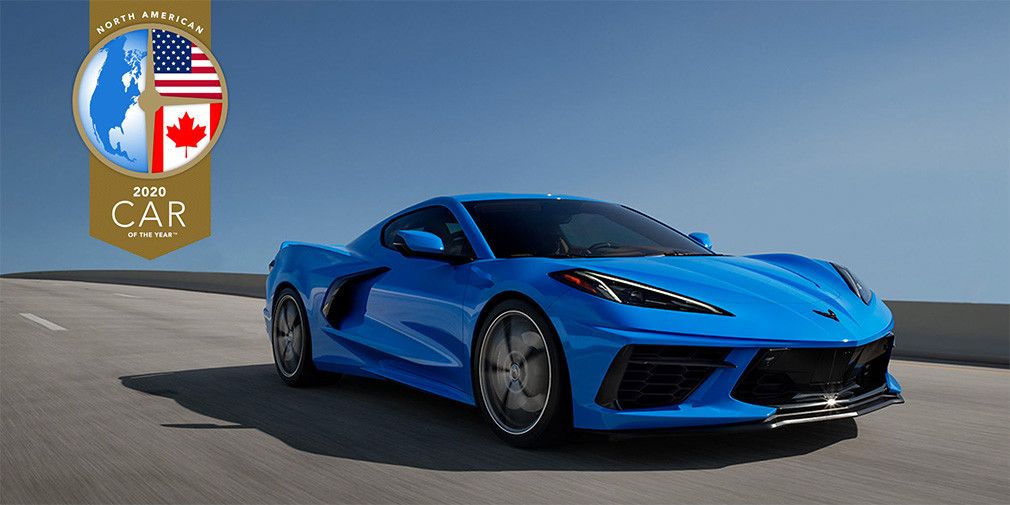 The organizers of the NACTOY contest at a special event in Detroit determined the name of the award winners.

In the category of passenger cars, the eighth generation Corvette sports car was the first.

The model overtook Toyota Supra and Hyundai Sonata, winning the title of the car of the year for the third time in its history. Previously, the model became the best in 1998 and 2014. The new generation of the machine, which first received the mid-engine layout, debuted in the summer of 2019.

Chevrolet Corvette C8 is equipped with an aspirated V8 6.2 liter with 502 horsepower and 637 Nm. The engine operates with an 8-speed preselective gearbox. With a supercar, the first 96 km/h are typed in less than 3 seconds at a maximum acceleration speed of 312 km per hour. 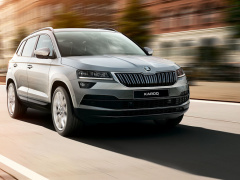 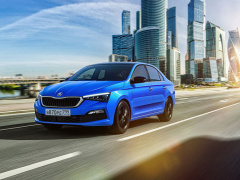 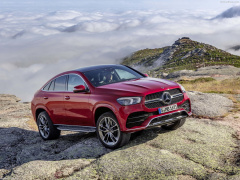 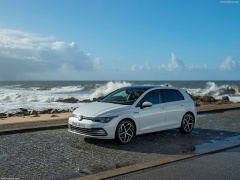